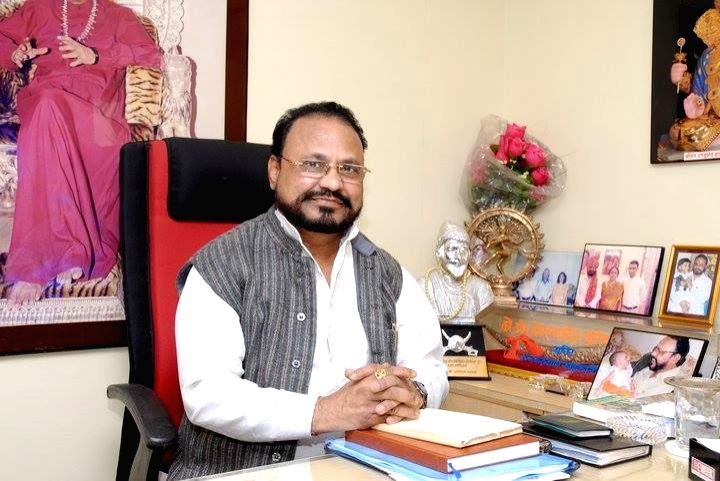 Mumbai: Shiv Sena leader Anandrao Adsul was taken to the Goregaon hospital after his health condition deteriorated while Enforcement Directorate (ED) raids were underway at his residence in connection with City Co-operative Bank fraud case.

Anandrao Adsul was scheduled to be brought to the ED office for questioning after being detained, but his health condition deteriorated following which he was admitted to the hospital, sources said.

The leader was a member of the 16th Lok Sabha of India and represented the Amravati constituency of Maharashtra.