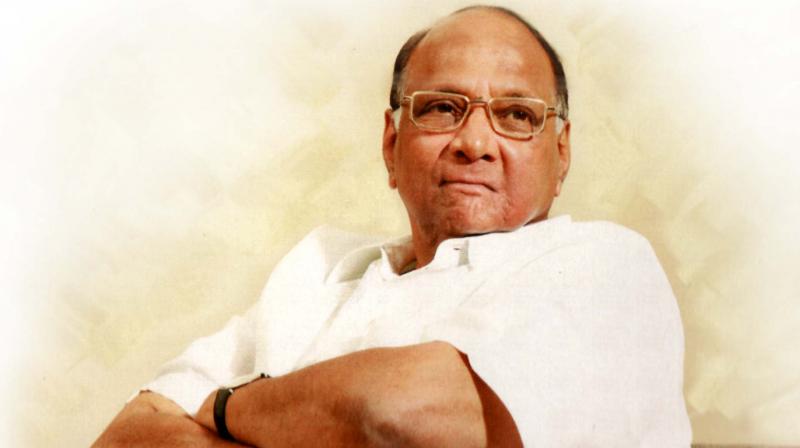 “There are elections in Uttar Pradesh and other neighboring states. As per our information, the people in power, when they visited the villages in some parts of these states, they got some different kind of reception from the locals. Considering this, they might have sensed the kind of treatment they will get when they go to seek votes. It seems that on that backdrop, this practical decision was taken,” Pawar said in Satara on Wednesday.

“Had there been no elections in these states in the near future, this decision would not have been taken,” he added.

Pawar further claimed if the states and farmers would have been taken into confidence before the passing of three bills in parliament then the situation could have been different today.

“If the government had taken states in confidence and discussed it in parliament then the situation could have been different. The anger against the Centre was only because despite this being a state subject, states were not taken into confidence and direct steps were taken by the Centre,” said NCP leader.

“Farmers felt they were not even asked or taken into consideration while making a decision about their future and that’s why they started the protest and are still protesting,” he added.

Addressing the issue of stability of the Maha Vikas Aghadi government, Pawar said, “I am of the firm opinion that this Maharashtra government will complete its 5 years term. If they (MVA) contest the next elections together, they will come to power again.”