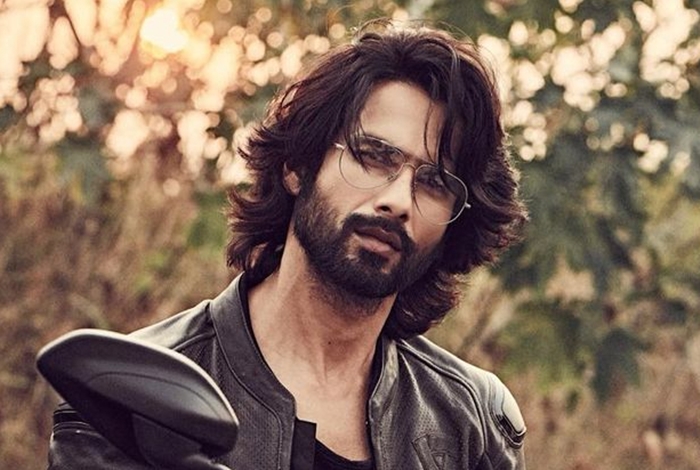 As per Deadline, the upcoming film is set in the 1980s, inspired by events from the life of Brigadier Bulsara. Debutant Aditya Nimbalkar will helm the project.

Excited about the film, Shahid shared, “Bull is a full-blown action film inspired by real events from the life of Brigadier Bulsara. It is a privilege to play a

paratrooper who leads his boys through a historic and selfless mission that has now become iconic for its precision and bravado. The opportunity to play a paratrooper is exhilarating and truly an honour.”