‘Sanak’ trailer is packed with action, energy and drama 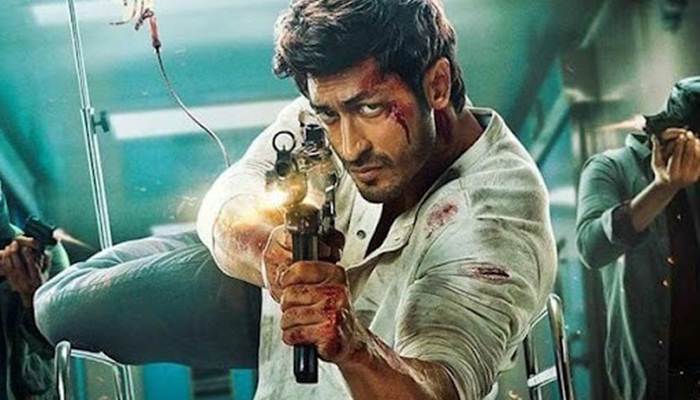 Mumbai (Maharashtra)  : Makers of the upcoming hostage drama ‘Sanak – Hope Under Siege’ released the trailer of the film on Tuesday and it is packed with energetic performances and lots of action.

The two-and-a-half minute trailer gives a glimpse of the story of a hospital under siege. Vidyut Jammwal plays the role of Vivaan Ahuja, whose wife Hansika, played by Rukmini Maitra, undergoes heart surgery in the same hospital.
The trailer features lots of stunts in which Vivaan (Vidyut) can be seen beating the bad guys with varied props in the hospital set-up.

Opening up about the film, Vidyut said, “The film was shot during the pandemic time and like every other Indian, we went to work and we have come up with this film. Once you watch it, I can guarantee you that it will inspire you to be a better version of yourself and to help people around you.”

‘Sanak – Hope Under Siege’ is presented by Zee Studios in association with Sunshine Pictures Pvt Ltd.

Directed by Kanishk Varma, the hostage drama is set to stream on Disney+ Hotstar on October 15.