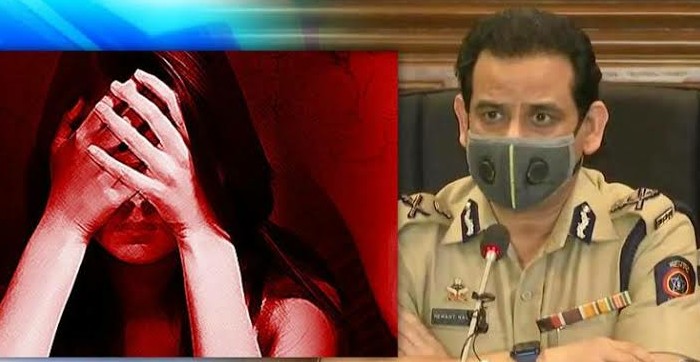 Mumbai : A total of 346-page charge-sheet has been filed in connection with the Sakinaka rape and murder case, said Mumbai police on Tuesday.

They further informed that charge-sheet includes 77 witnesses’ recorded statements filed by the Mumbai Police in a time span of 18 days.

Earlier on September 10, a man was arrested for the alleged rape of a 30-year-old woman in the Sakinaka area of Mumbai.

The victim sustained serious injuries because of a rod put in her private parts. She was undergoing treatment in Rajawadi Hospital in Mumbai, where she succumbed to her injuries.

Later, the police said that the accused, identified as Mohan Chauhan, confessed to the crime.