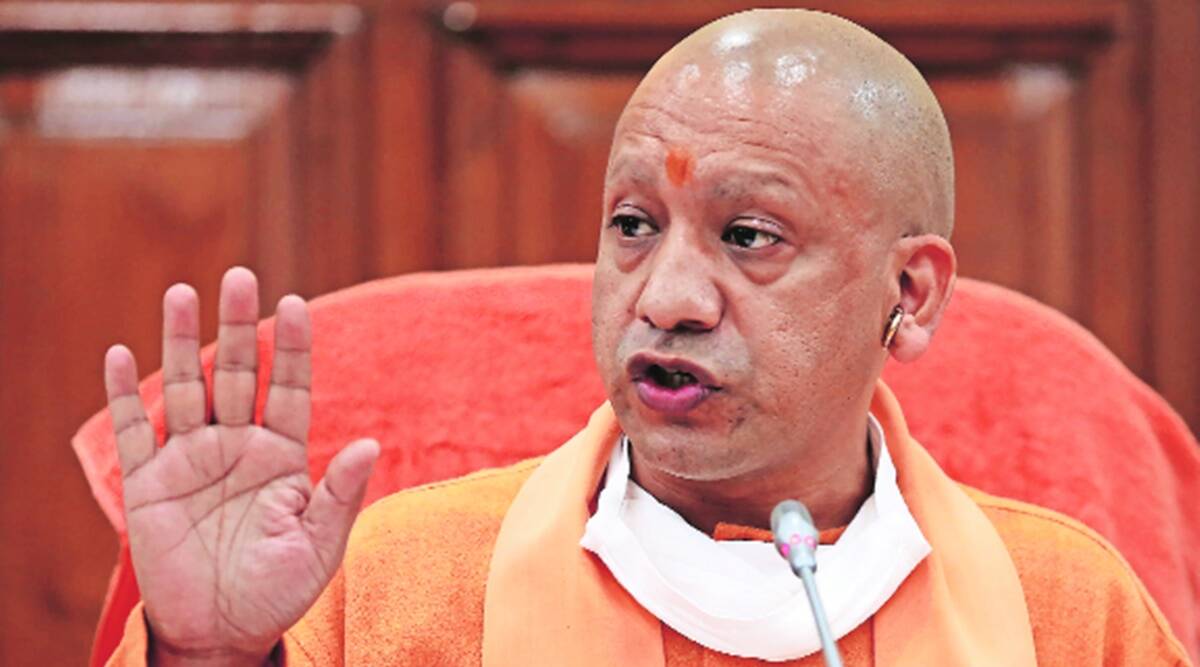 Gorakhpur : Uttar Pradesh Chief Minister Yogi Adityanath said that the state government has provided houses to 45 lakh families in the state in the past 4.5 years.

While addressing a rally in Gorakhpur on Sunday, the UP CM said, “The state government has provided houses to 45 lakh families for poor in the past 4.5 years, which is the highest till date.”

He further said, “The Congress party had ruled the country for several years, while the Samajwadi Party had a government for four times in the state and Bahujan Samaj Party (BSP) for three times. But they did not do any work for the poor and marginalized section of the people. They use benefit only a section of people.”