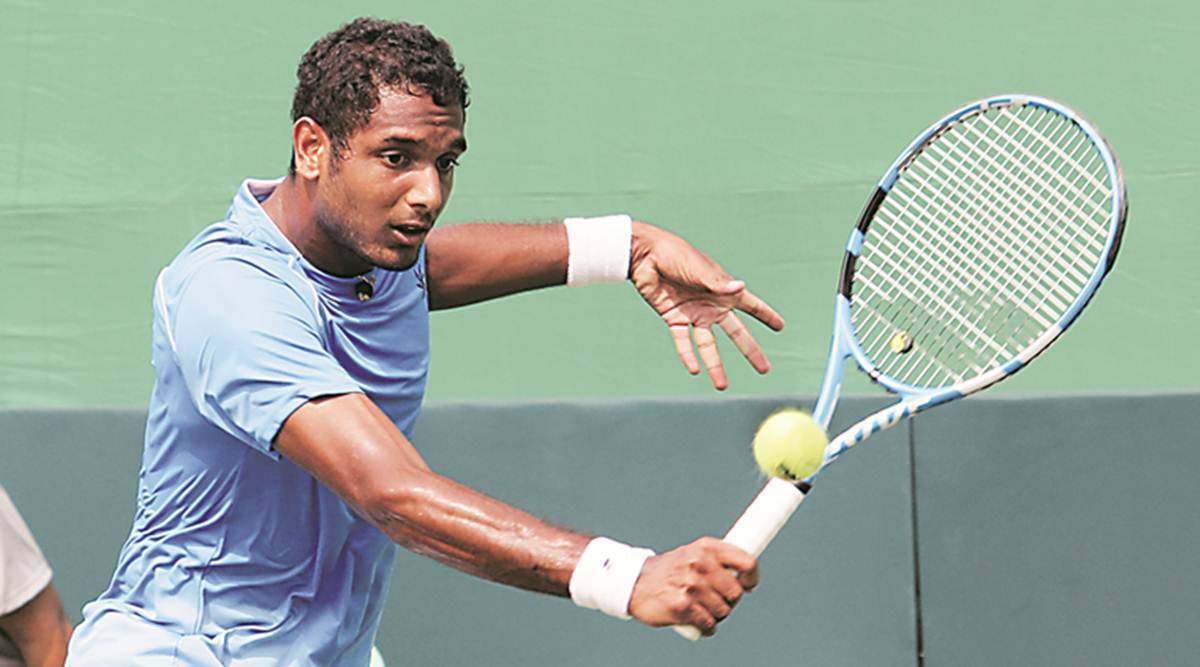 The sixth-seeded Indian defeated Evgeny Karlovskiy of the Russian Tennis Federation in the final by 6-1, 6-4 in 68 minutes. The unseeded Russian, Evgeny Karlovskiy, ranked 302 in the world.

The inaugural Bahrain Ministry Of Interior Tennis Challenger, played on hard court, was an ATP80 event.

The world No. 222 Indian had lost six Challenger finals previously since he turned pro in 2009. The Chennai local last played in the finals in the Cary Challenger in July.

Ramkumar Ramanathan also played in the doubles in Bahrain, partnering Arjun Kadhe. The fourth-seeded Indian pair lost 6-3, 1-6, 10-7 in the semi-finals to the Portuguese duo and eventual winners Nuno Borges and Francisco Cabral.

Russia-China trade to reach new peak in 2021 despite COVID

‘If Putin invades Ukraine, there will be severe consequences’, says US…