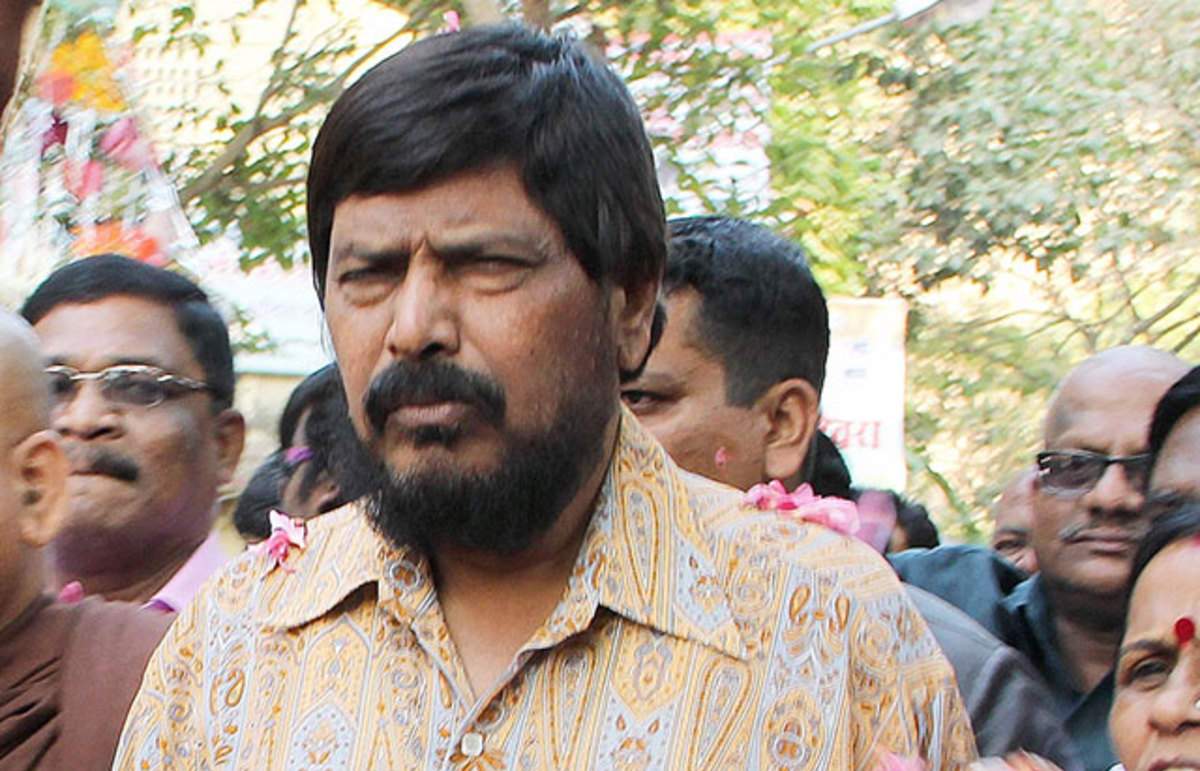 Mumbai : Union Minister and Republican Party of India (RPI) chief Ramdas Athawale on Saturday said if BJP contests the Brihanmumbai Municipal Corporation (BMC) polls in alliance with RPI then it will come in power as Shiv Sena, Congres and NCP are likely to contest independently.

Addressing a party meeting, Athawale said, “I think Shiv Sena, Congress and Nationalist Congress Party (NCP) will contest independently in BMC polls. In such a situation, if BJP contests with RPI under an alliance, then there is full possibility of us coming to power. Last time too BJP-RPI alliance got 82 seats and Shiv Sena won 84.”

Asked about if the Mayor post will be kept for RPI, He said, “I will not speak about the post of Mayor but when we come to power (in BMC polls), the Deputy Mayor in Mumbai will be from RPI.”

Athawale further said there are several factions of RPI that is dividing the marginalised sections of society. “I had tried on many occasions to unify all factions of RPI, even offered to make someone else the RPI president but it did not happen. I am ready to work under the leadership of Balasaheb Ambedkar (Prakash Ambedkar – the grandson of Babasaheb Ambedkar) and I am saying this with full responsibility,” he added.