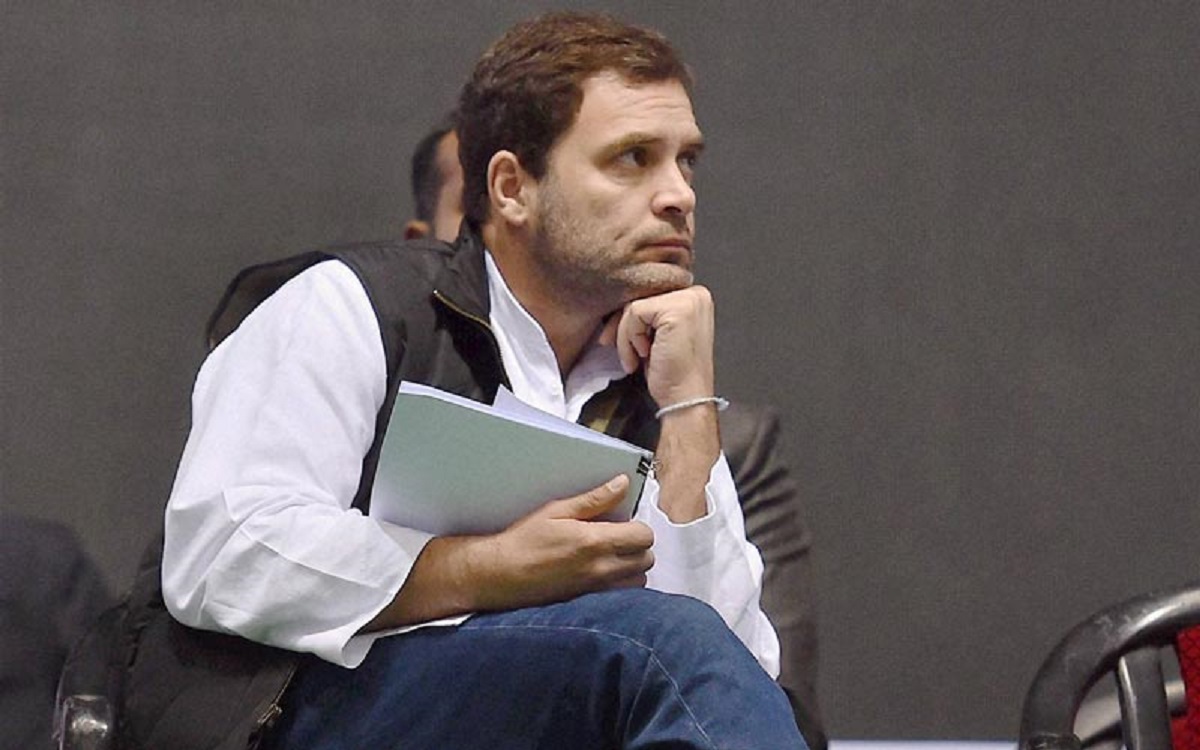 According to media reports, the State Bank of India had deducted a total amount of Rs.164 crore from Jan Dhan account holders. The report quoted a study by IIT Bombay.

On this, Gandhi wrote on Twitter, “Who is responsible to keeping the accounts of these monies?” The Congress leader has been attacking the Modi government for corruption. Ahead of the 2019 General Elections, Congress had alleged corruption in acquiring Rafale Jet from Dassault.