Rahul Dravid turns 49, here’s a look at The Wall’s finest knocks in Tests 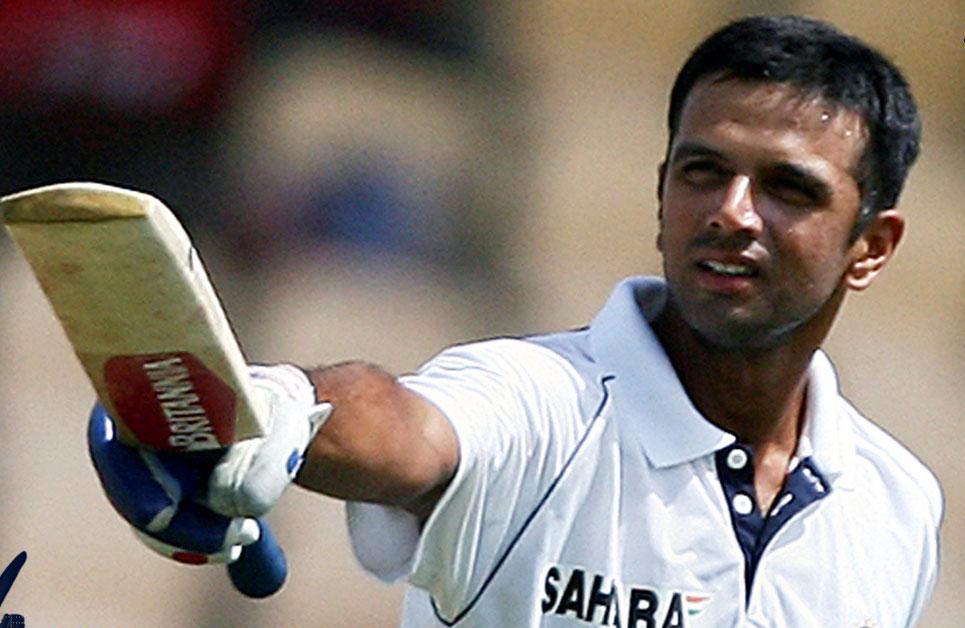 New Delhi : Team India head coach Rahul Dravid, commonly known as ‘The Wall’, is renowned for weathering the storm and helping his side turn the tables after being completely down and out.

As the former Indian skipper celebrates his 49th birthday on Tuesday, let’s have a look at some of his finest knocks in international cricket.
When one thinks about Dravid’s greatest knocks, it is hard to go past his 180-run innings against Australia at the Eden Gardens in 2001. This knock by the batter is still viewed as one of the grittiest knocks in the longest format of the game.

Australia was in the driver’s seat for the majority of the game and the match was a must-win for India after losing the first Test. Australians were in total control at the Eden Gardens as they enforced the follow-on.

In the first innings, India was bundled out for 171 in reply to Australia’s 445. In the second innings, Indian openers were dismissed and it was then that Dravid and VVS Laxman came up with a rescue act.

Nobody would have anticipated that the duo would go on to produce a ‘miracle’ for the side. Both the batters went on to put up a stand of 376 runs. Laxman and Dravid dismantled the Aussie bowling attack which comprised of Shane Warne and Glenn Mcgrath.

Another knock is his 270-run innings against Pakistan at Rawalpindi in 2004. The three-match series was leveled at 1-1 and there was pressure on the Indian side to register their first Test series win in Pakistan.

Dravid, who did the stand-in skipper duties for the first two Tests, was relieved of the captaincy as regular skipper Sourav Ganguly returned to the fold.

Dravid was out of touch in the previously held two matches, and in the game, the former Indian skipper blasted his critics with a 200-plus knock.

Virender Sehwag was sent to the pavilion on the first ball of the match, and from there onwards, ‘The Wall’ took the charge. His knock enabled India to win the game and he went on to be adjudged as the Man of the Match.

One of the most under-rated knocks of Dravid has to be his 146-run knock against England at the Oval in 2011. India’s batters had a poor series with the bat, and the side was 0-3 down going into the final match.

Regular opener Gautam Gambhir was suffering from an injury, and as a result, Dravid turned up again and came out to open the batting.

India kept on losing wickets at regular intervals, but Dravid held the ground and went on to play an unbeaten knock of 146. His innings was not able to save the match for India, but the batter went on to become the leading run-scorer for the side in the series.

Dravid also showed great team spirit, as in the ODI format, he took up the duties of a wicket-keeper since the team management thought that they could play an extra bowler if a well-set batter also turns to be the wicket-keeper.

Dravid is the only player to be involved in two 300-plus ODI partnerships. He has played 164 Tests, 344 ODIs, and one T20I for India. The batter finally announced his retirement from international cricket in March 2012. He finished his career with 48 international centuries.

Dravid took over the head coach’s role of Team India in November last year and will celebrate his birthday today as India gear up to face South Africa in the third Test.

Warne says Kohali was not out…