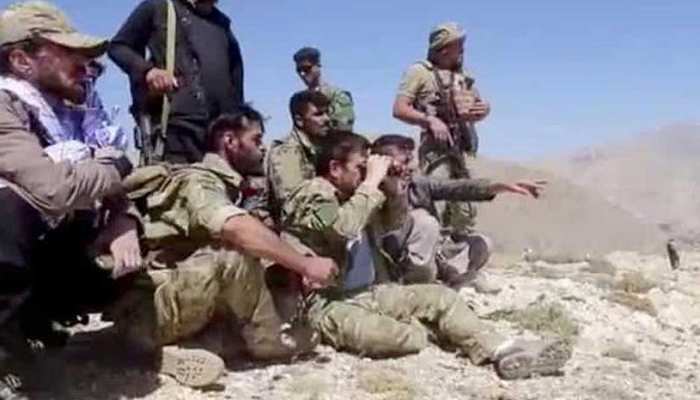 Dushanbe [Tajikistan] : Iranian President Ebrahim Raisi on Saturday blamed the US for the crisis in Afghanistan and said that the quick fall of the Afghan government showed that the structures created by Washington were weak.

Raisi’s knocks on the US came while he was addressing a Collective Security Treaty Organization meet on Afghanistan held on the sidelines of the 21st summit of Shanghai Cooperation Organization (SCO) in Dushanbe, Islamic Republic News Agency reported.
He also pointed out that the history of Afghanistan teaches an important lesson about the resistance of this country against foreign intervention, which is that the people of Afghanistan proved that they do not accept a foreign country to decide their fate.

Afghanistan’s neighbours have an important responsibility in this historical period of the country, President Raisi added.

Meanwhile, Raisi has also signed eight documents of cooperation in various fields with his Tajik counterpart.

The signed documents include six memorandums of understanding, one agreement, and one technical protocol on customs cooperation.

Before 17 September 2021, the Shanghai Cooperation Organization (SCO) had eight members, including China, India, Kazakhstan, Kyrgyzstan, Russia, Pakistan, Tajikistan, and Uzbekistan; Iran which had already held observer status at the Organization became its permanent member on the day.