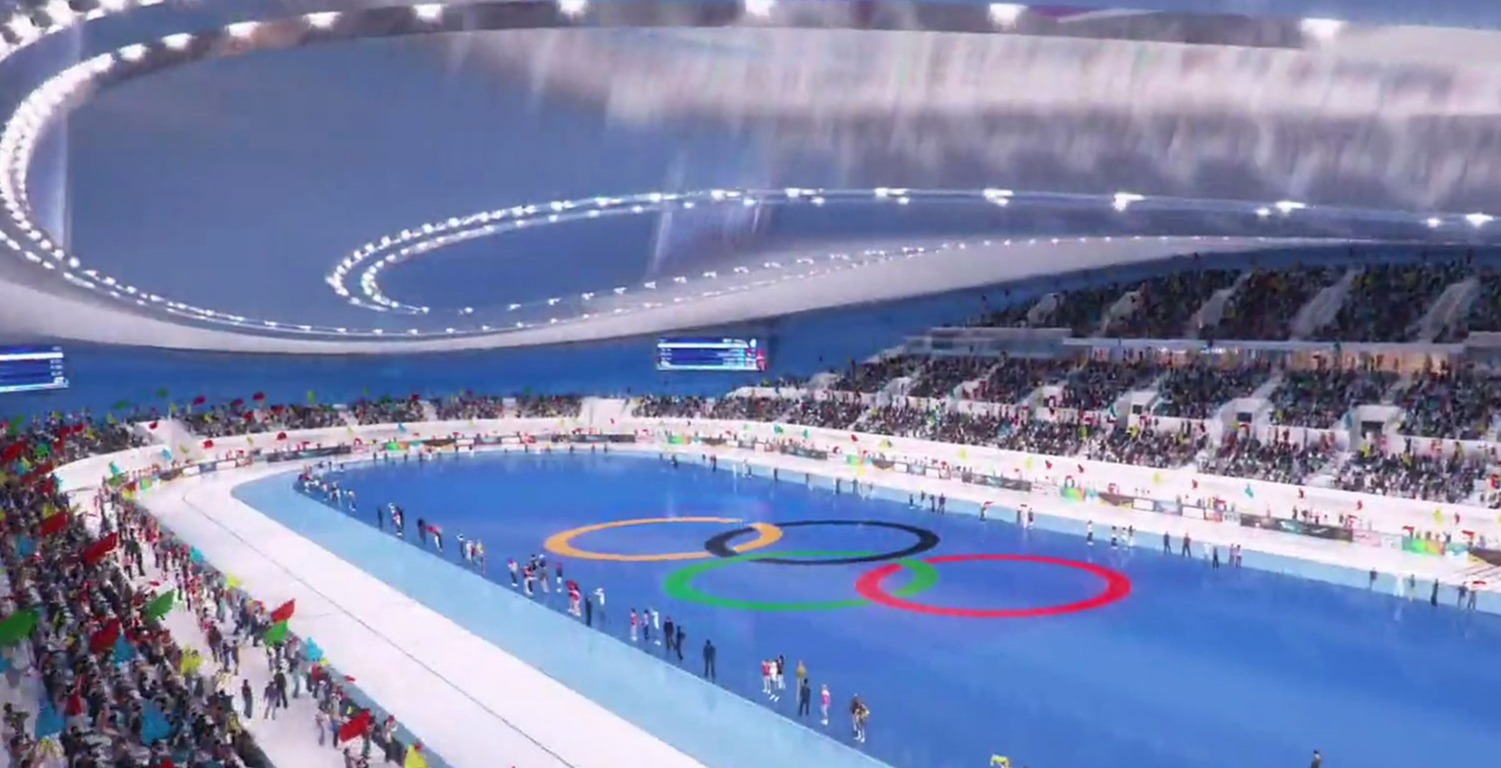 Moscow : Russian President Vladimir Putin expressed willingness to attend the opening ceremony of the 2022 Beijing Winter Olympics during his virtual summit on Wednesday with his Chinese counterpart Xi Jinping.

Putin’s remarks come as the United States and some other democratic countries such as Britain and Australia intend to implement a diplomatic boycott of the Beijing Games slated for February next year.

“I expect that we will finally be able to meet in person in Beijing next February. As we agreed earlier, we will hold talks before attending the opening ceremony of the Winter Olympic Games,” Putin was quoted by the news agency as telling Xi.

Japan, a close U.S. ally that has heavily relied on China in economic terms, is also considering not sending Cabinet ministers to the Beijing Olympics, in line with the U.S.-led diplomatic boycott amid mounting criticism over China’s alleged human rights abuses.

Earlier, US, UK, Australia and Lithuania too had announced a diplomatic boycott of the Beijing Winter Olympics. Canada became the fifth country to boycott the games.

In a symbolic protest against China’s “ongoing genocide and crimes against humanity in Xinjiang,” the Biden administration last week announced that it has decided not to send an official US delegation to the 2022 Winter Olympics in Beijing.