Art and CultureHollywoodTop News
By Digital Desk On Jan 11, 2022 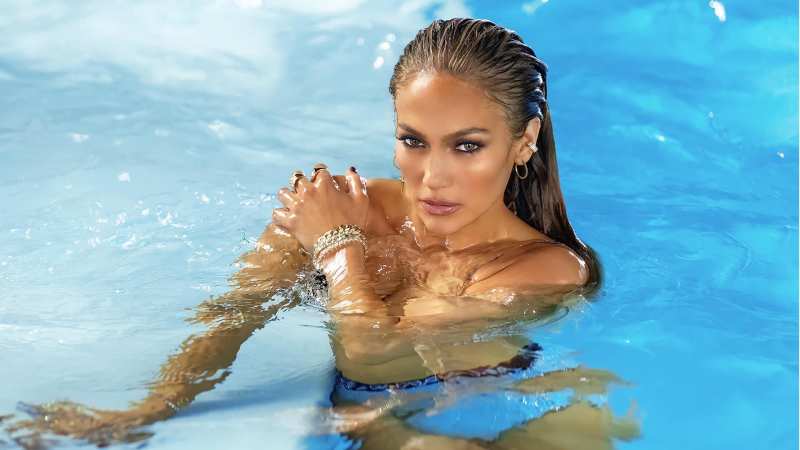 Washington : American singer and actor Jennifer Lopez’s new film has become the latest Hollywood production to be affected by COVID-19.

According to People magazine, overseas filming on ‘The Mother’ has been temporarily paused due to positive coronavirus cases associated with the production team. The majority of the project has been shot in Canada, where Lopez was shooting scenes prior to the new year.

The film, set to premiere in 2022, is centered around an assassin who comes out of hiding to protect her daughter while evading dangerous assailants. The deadly thriller also stars Joseph Fiennes, Gael Garcia Bernal, and Omari Hardwick, as per Variety.

Despite this temporary setback, Lopez’s other upcoming film, ‘Marry Me’, will still be released on February 11.

‘The Mother’ is one of many projects forced to pause production amid the recent spike in COVID-19 cases. Several TV shows including ‘Grey’s Anatomy’, ‘NCIS’, ‘NCIS: Los Angeles’ and ‘Chicago Fire’ have reportedly put production on hold as the omicron variant continues to spread.

Filming for ‘NCIS: Los Angeles’ has now been pushed back to February after originally being scheduled to resume this month. The delay should not impact on-air scheduling.

As per People magazine, uncertainties surrounding the latest COVID-19 surge have also led the Recording Academy and CBS to postpone the 2022 Grammy Awards, which was originally slated to air at the end of January. A new date for the annual event has yet to be set.