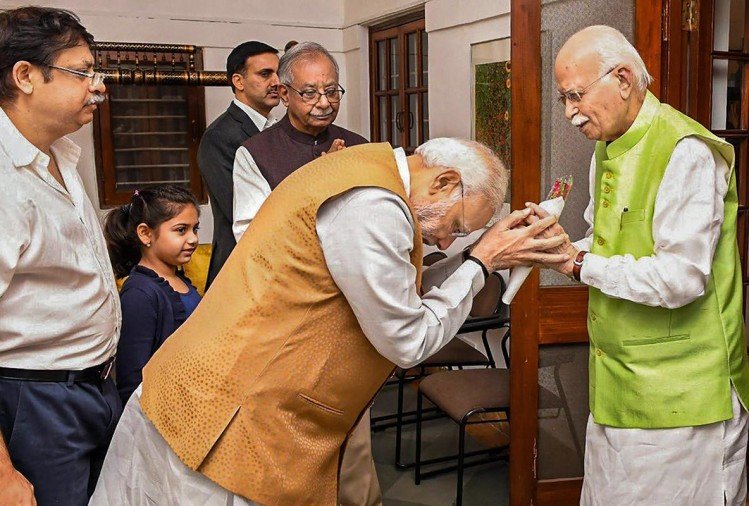 Union Minister Dharmendra Pradhan also extended his greetings on the occasion. “Hearty congratulations to our guardian and inspiration, respected LK Advani ji on his birthday. Since BJP’s rise to become a major national party, he has been an invaluable contribution. I wish him good health and long life,” tweeted Pradhan.

Born on November 8, 1927, in Karachi, Advani was the Minister of Home Affairs in the BJP-led National Democratic Alliance government from 1998 to 2004. He also served as the Deputy Prime Minister under Atal Bihari Vajpayee from 2002 to 2004. He is one of the co-founders and a senior leader of the BJP.

He began his political career as a volunteer of Rashtriya Swayamsevak Sangh (RSS). In 2015, Advani was awarded the Padma Vibhushan – India’s second-highest civilian honour.