HeadlinesNational
By Digital Desk On Oct 15, 2021 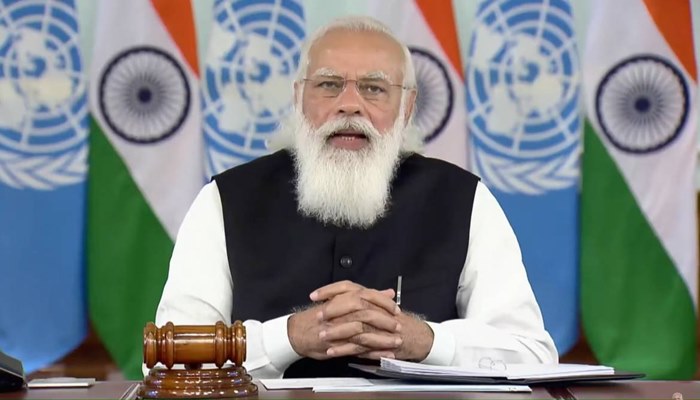 New Delhi : Prime Minister Narendra Modi on Friday extended his greetings to the nation on the occasion of Vijaya Dashami.

“Greetings to everyone on the special occasion of Vijaya Dashami,” tweeted PM Modi.

The Prime Minister will dedicate the seven new defence companies to the nation on the auspicious occasion of Vijaya Dashami today.

According to a release by the Prime Minister’s Office, the Government has decided to convert Ordnance Factory Board from a Government Department into seven 100 per cent government-owned corporate entities, as a measure to improve self-reliance in the defence preparedness of the country.

This move will bring about enhanced functional autonomy, efficiency and will unleash new growth potential and innovation, it said in a statement.

Dussehra or Vijaya Dashami, according to the Hindu calendar is celebrated on the 10th day after the 9 days of Navratri festivities in the month of Ashvina. The festival is celebrated differently in various parts of the country.