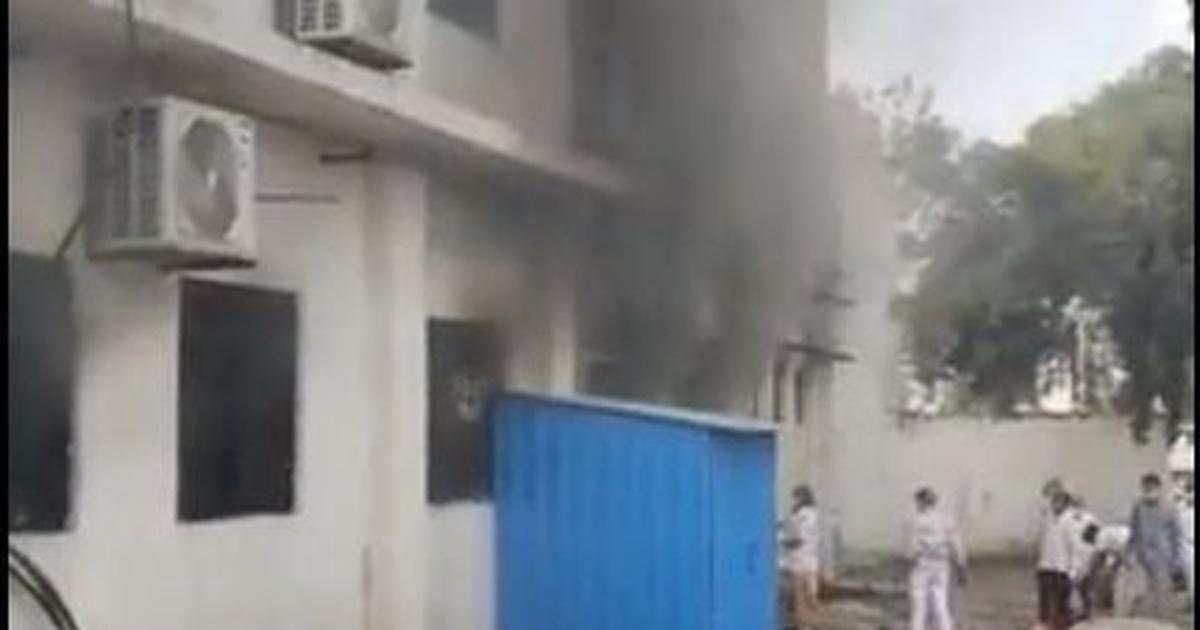 New Delhi : Prime Minister Narendra Modi on Saturday expressed grief over the death of 10 people due to fire in Maharashtra’s Ahmednagar Civil hospital.

“Anguished by the loss of lives due to a fire in a hospital in Ahmednagar, Maharashtra. Condolences to the bereaved families. May the injured recover at the earliest”, PM Modi tweeted.

Following the incident, Thackeray spoke to district Guardian Minister Hasan Mushrif and Chief Secretary Sitaram Kunte and asked them to ensure that the victims should not face any problems in getting treatment.