Pietersen says; Only Afghanistan or Pakistan can beat England

HeadlinesInternationalSports
By Digital Desk On Nov 2, 2021 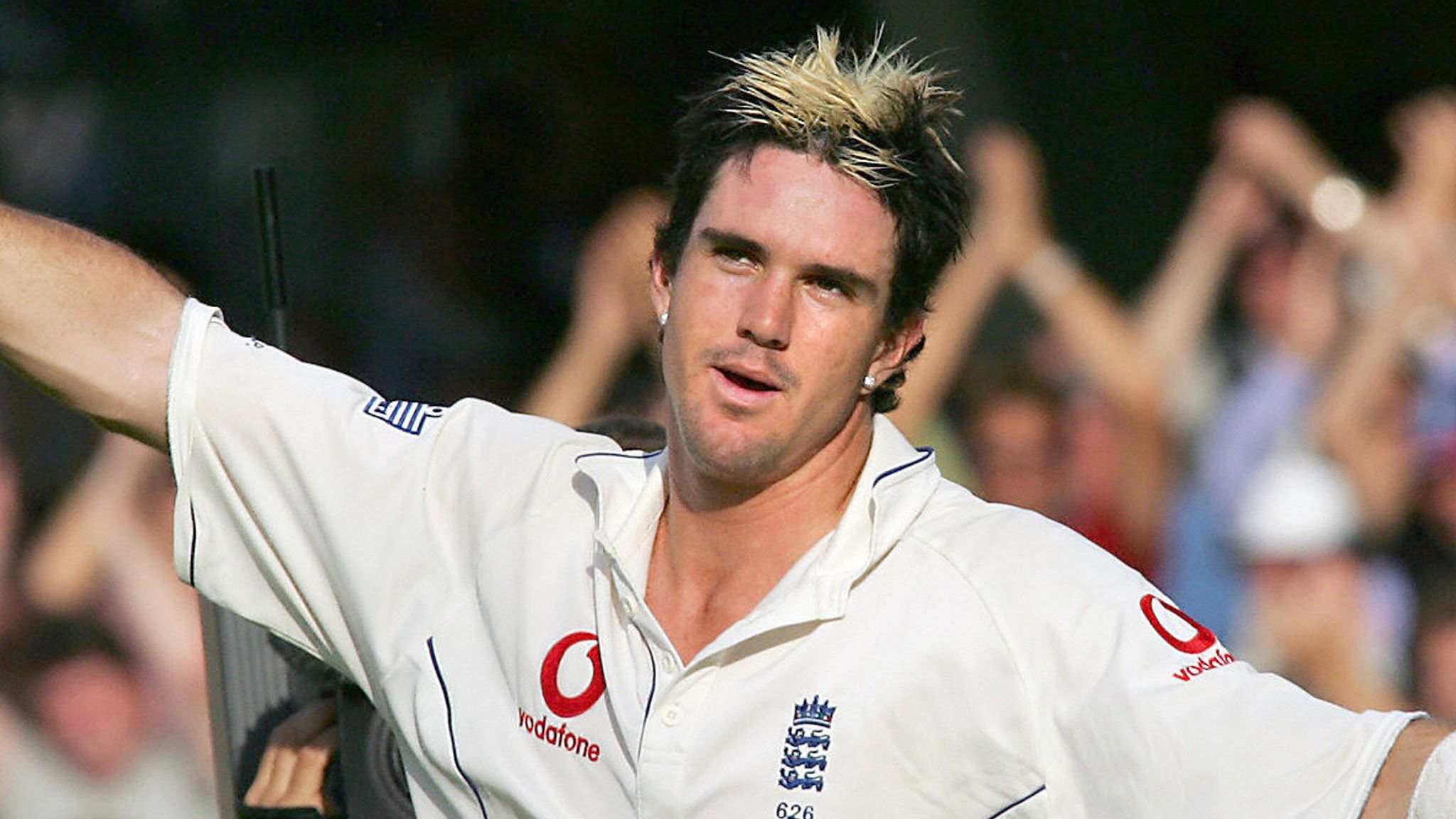 “Only Pakistan or Afghanistan can beat England in this T20 World Cup. BUT and it’s a BIG BUT, the game would have to be played on a used wicket in Sharjah. Anywhere else, just hand England the trophy like Chelsea should be handed the EPL trophy RIGHT NOW,” tweeted Pietersen.

Jos Buttler smashed his maiden ton before England displayed an all-round performance to defeat Sri Lanka by 26 runs in the Super 12 match of the T20 World Cup here at the Sharjah Cricket Stadium on Monday.

England scored 163 in 20 overs and then restricted Sri Lanka to 137 to register their fourth win in four games in the tournament. Sri Lanka needed 34 from the final three overs to win the match, but the Lankan Lions lost their last five wickets for eight runs.

England has now won all its four matches in the Super 12 stage and they are all but set to qualify for the semi-finals. England might have managed to defeat Sri Lanka in the ongoing ICC Men’s T20 World Cup, but wicketkeeper-batter Buttler admitted that his side was under pressure in the second innings, and he hailed the bowling attack in ensuring the Three Lions walk away with a victory.