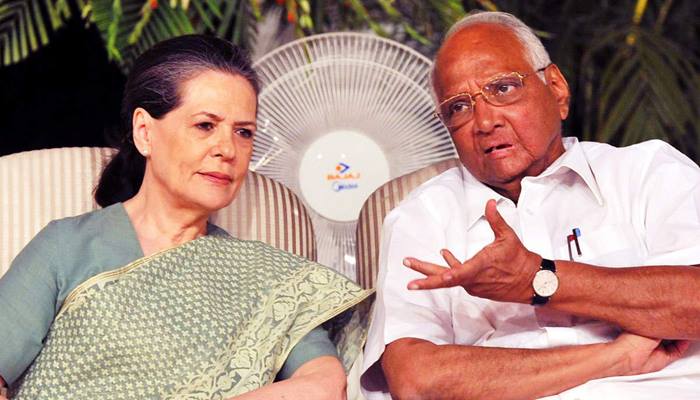 Sharad Pawar’s remarks on Congress party has sparked controversy in political realm. In an interview Pawar has indirectly compared congress party with landless ‘Jamindar’ who tells stories of his long gone fortune.

Maharashtra Congress President Nana Patole has now turned down Pawar’s comments saying, ‘Any attempts to demoralize Congress leadership are unacceptable. our leader will be the PM of India in 2024’

Sharad Pawar’s NCP and Congress are the part of ruling MVA government in Maharashtra led by Shivsena. Senior leader Mr. Pawar in an public interview cited an anecdote of landless jamindar to indirectly comment on congress party’s current situation.

Asked about, Congress leaders claiming Rahul Gandhi as Prime Ministerial face of apposition alliance in upcoming Loksabha polls, Pawar said, ‘When it comes to leadership, my colleagues in the Congress are not in a mind to take a diffrent point of view,’.  Pawar when asked if it was due to arrogance? replied citing an anecdote of landless Jamindar.

“I had told a story about Uttar Pradesh jamindars who used to have huge land parcels and big ‘havelis’. But after land ceiling legislation, their lands shrunk. The havelis remain but there is no capability of maintaining and repairing them. Their agricultural income is also came down. From a few thousand acres, their land has shrunk down to 15 or 20 acres. When the zamindar wakes up in the morning, he looks at the surrounding green fields and says all that land belongs to him. It was his once but doesnt belong to him now,” Pawar said.

Asked if he will compare the congress party with landless Jamindar, Pawar denied to do such comparison.