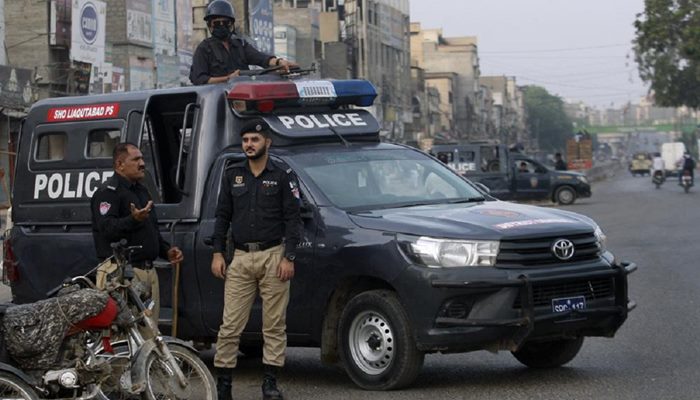 Quoting police officials, Dawn reported that the police were patrolling in a van near a local hotel, located around six kilometres off Lakki City when gunmen riding a motorcycle shot them dead.

According to district police officer Shehzad Umar, the armed men ambushed the police van at around 10:45 pm on Tuesday night. He informed that law enforcers were searching for the suspects.

Meanwhile, a day ago, two people, including a policeman, were killed in separate incidents in Bannu and Lakki Marwat districts.

Unidentified motorcyclists shot dead police constable, Ihsanullah, in the Mandan area of Bannu. He said the slain cop was a detective foot constable and posted to the cantonment police station.

In another incident, a man allegedly gunned down his brother over an irrigation water dispute in Kotka Aamand area of Serai Gambila town of Lakki Marwat. The local police had later registered a case against the killer, according to Dawn.