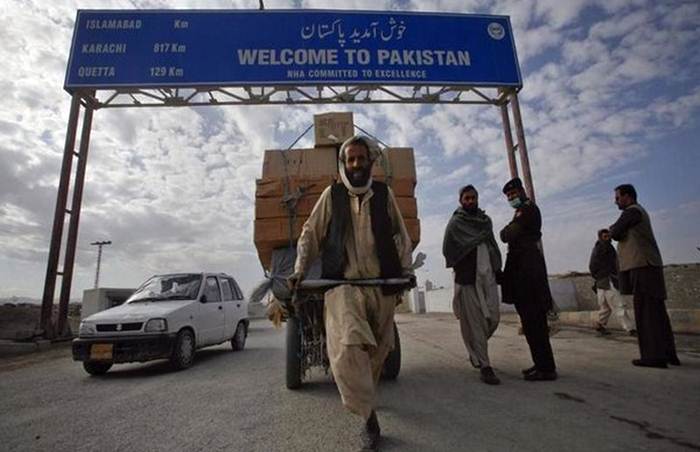 “Long waiting queues of stalled trade vehicles are seen on both sides of the border as the border was closed and clearance process was suspended. After clearance process resumed for trade vehicles, the issue of traffic jam at the Torkham border was addressed,” said FC officials, reported The News.
The FC officials informed that the Taliban had shut the border early on Thursday morning without taking them into confidence.

The Taliban later intimated to the FC officials that this was done as there was a large crowd of Afghans wanting to come to Pakistan gathered on their side of the border, who were not being allowed entry by the Pakistani authorities due to COVID-19 restrictions, reported Dawn.

People who were stuck on both sides of the border faced hardships due to the closure of the border, officials added.

It is been more than a month since the Taliban captured Kabul after an aggressive and rapid advance against Afghanistan government forces amid the withdrawal of US and NATO troops from the country.

The country plunged into crisis last month after Kabul fell to the Taliban and the democratically elected government of former president Ashraf Ghani collapsed.