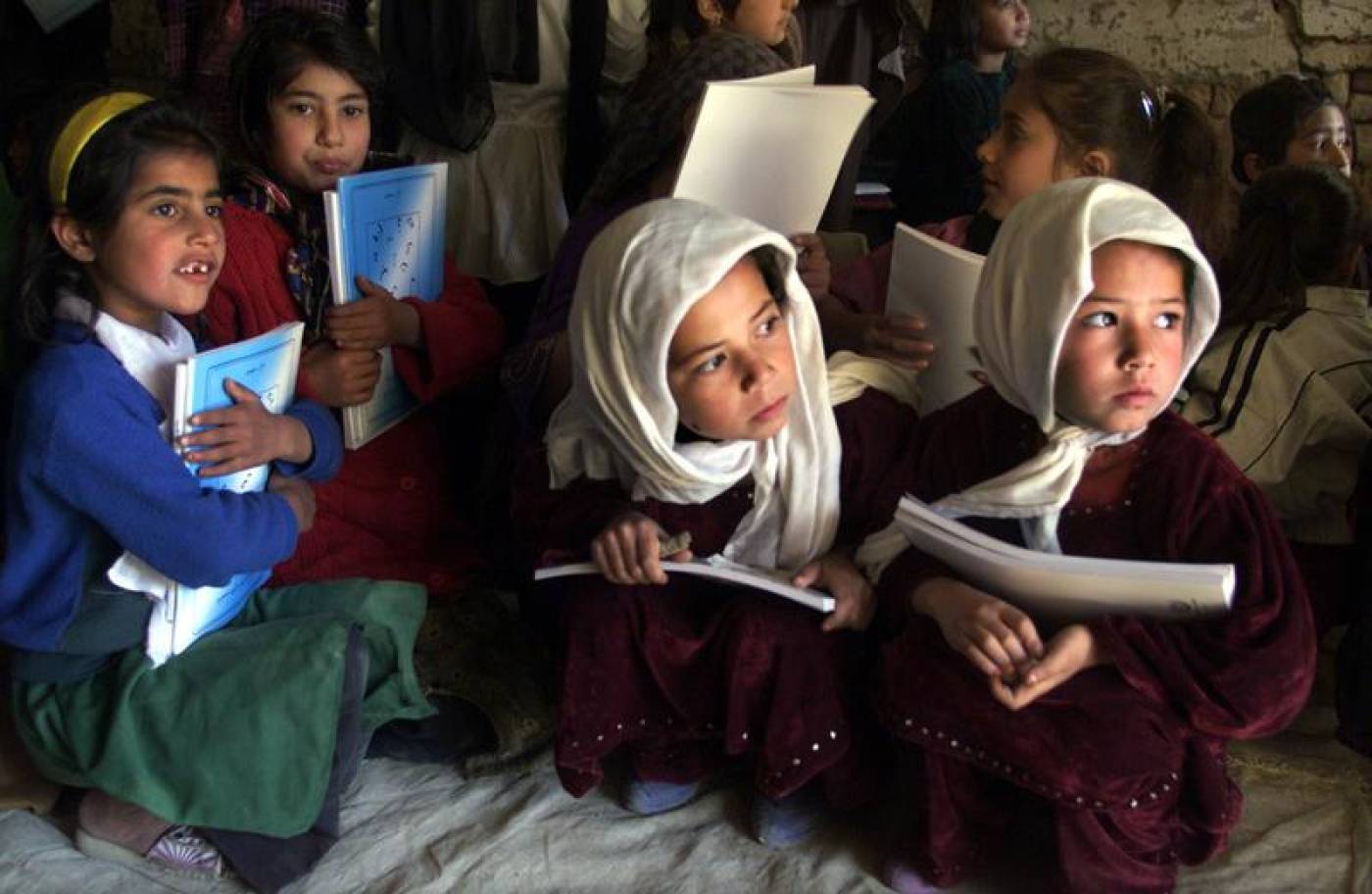 Kabul : More than 4 million children are out of school in Afghanistan, with girls being the most affected, United Nations Children’s Fund (UNICEF) has informed.

The UN body also said that it has extended support to educate over 142,700 Afghan children in the past three months.

“In the past three months, UNICEF supported 5,350 community-based education classes ensuring access to learning for more than 142,700 children across Afghanistan. Yet more needs to be done, over 4 million children are still out of school, more than half are girls,” UNICEF said in a tweet.

A Turkey-based NGO said it had organized entrance examinations for students who wish to be a part of the Afghan-Turk schools across Afghanistan, TOLOnews reported.

Out of 3500 students who appeared for the entrance exams, only 1000 students who manage to clear the test would qualify to attend Afghan-Turk schools.

“Over 1,000 native Turkish employees in the administrative and educational department are present in Afghanistan currently. We are committed to providing service in Afghanistan,” said the head of Maarif Foundation in Afghanistan, Saleh Mohammad Saghir.

The Education Ministry of Afghanistan commended and encouraged the facilitation of educational opportunities for children. “We wish more success to our friend countries, particularly Turkey,” said Ihsanullah Khitab, head of the Kabul education department, as quoted by TOLOnews.

Meanwhile, there is a decline in the number of children appearing for exams compared to previous years, revealed teachers and examiners for the Afghan-Turk schools.

“The number of participants was high in the previous years,” said Omid Sapai, a teacher.