‘Operation Gulmarg’ by Pakistan root cause of all problems in Kashmir 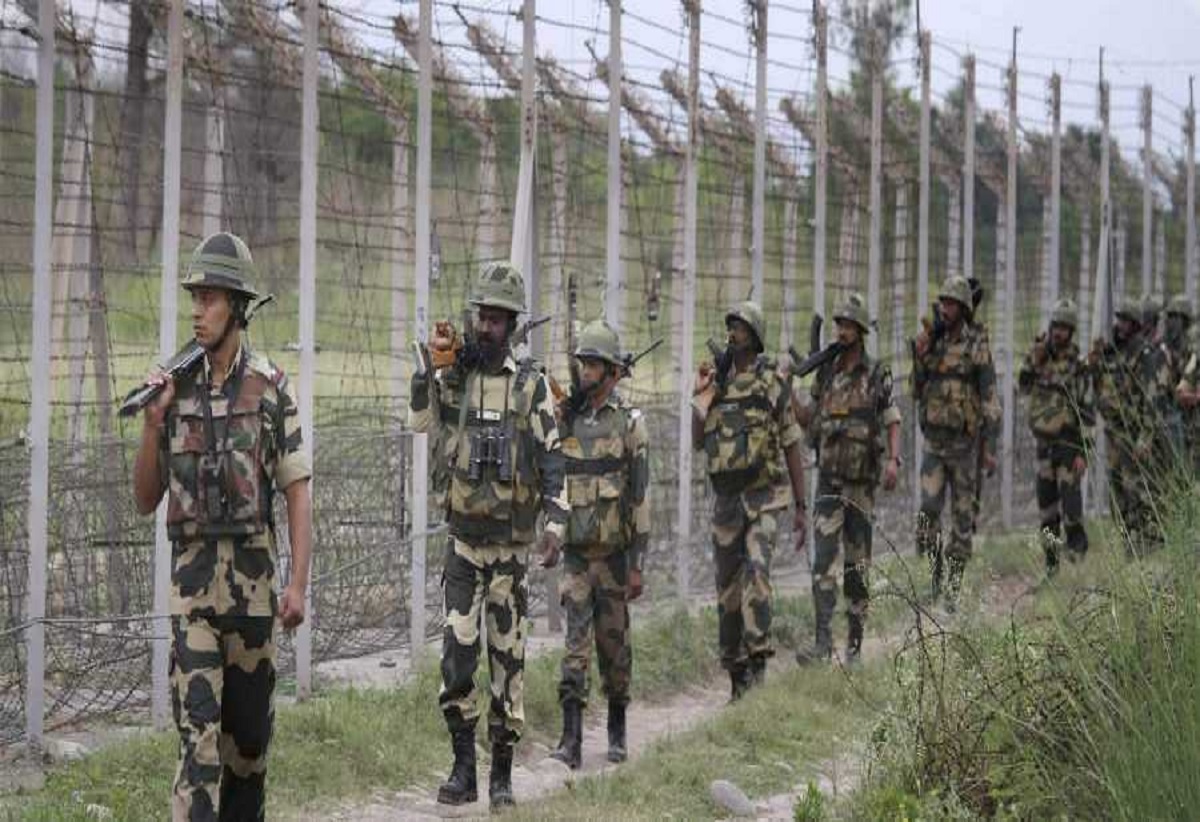 London [UK] : Busting several myths concerning the history of Jammu and Kashmir, London-based Kashmiri leader Shabir Choudhry has said that certain people who claim to represent the region, are unaware of the “issue of Kashmir”, and linked all problems of the region to the Tribal invasion of October 22, 1947.

He made these remarks during an interview on the social media platform on the recent anniversary of the attack launched by Pakistan which resulted in the killing of thousands of innocent people.

The tribal invasion, known as Operation Gulmarg, is considered a major event in the modern history of Jammu and Kashmir as it changed the course of the region’s history.

The intervening night of October 21-22, 1947, is considered the darkest day in the history of J-K which left a grim mark on the fate of Kashmir. During the interview, Choudhry recalled how the tribal invasion was an unprovoked and a unilateral violation of the Standstill Agreement breached by Pakistan.

“First myth is that J-K should have been part of Pakistan due to the region’s Muslim majority. This logic isn’t true. This is 100 per cent wrong… The second myth is the people of the region had started an uprising against Maharaja Hari Singh,” he said.

“If the region will go to India instead of Pakistan then Pakistan would be permanently exposed to the threat of such magnitude that their independence would never be a reality,” Choudhry said citing the excerpts from the Akbar Khan’s book.

He said, “Pakistan General (retired) wrote in his book that Kashmir’s accession is not a matter of desirability but an absolute necessity of our separate existence.”