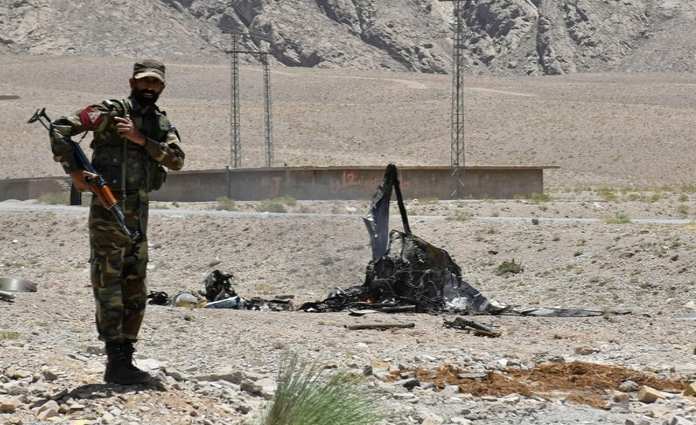 The terrorist is said to be one of the commanders of the outlawed Tehreek-i-Taliban Pakistan, Dawn reported.