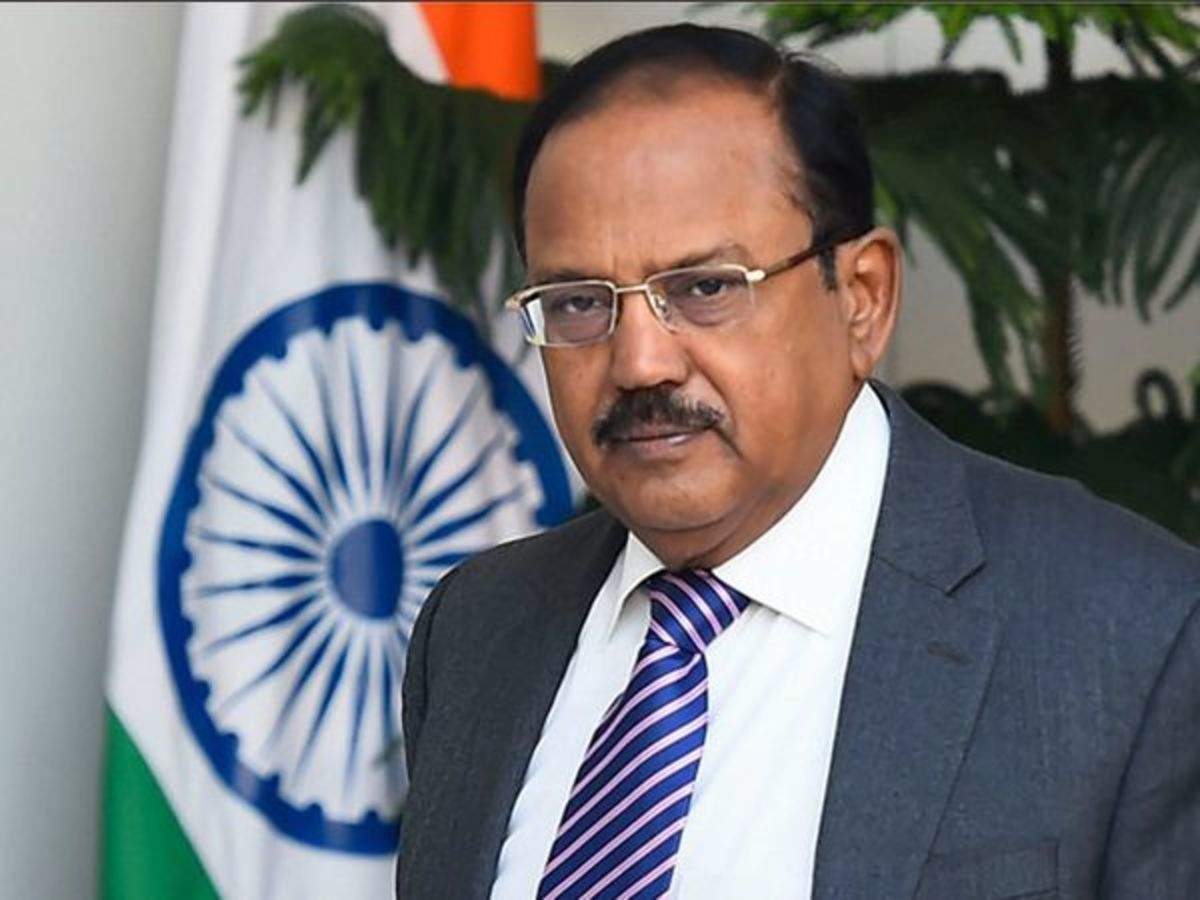 New Delhi : National Security Advisor (NSA) Ajit Doval on Wednesday held a meeting with Secretary of the Security Council of Russia, Nikolai Patrushev and discussed plans for further cooperation between the two countries in the sphere of security.

They also touched upon a number of regional problems. The bilateral meeting was held after the third Regional Security Dialogue on Afghanistan which was chaired by Doval.

The Russian embassy in India said in a statement that special attention was paid to cooperation on various information security issues during the meeting.

“During a bilateral meeting in New Delhi Secretary of the Russian Security Council Nikolai Patrushev and the National Security Adviser to the Prime Minister of India Ajit Doval discussed plans for further cooperation between Russia and India in the sphere of security, and touched upon a number of regional problems,” the embassy said.

“At the end of the meeting, Patrushev thanked the Indian side for organizing the Delhi Regional Security Dialogue on Afghanistan,” it added.

The security dialogue on Afghanistan was attended by National Security Advisers or Secretaries of the National Security Councils of India, Iran, Kazakhstan, Kyrgyz Republic, Russia, Tajikistan, Turkmenistan and Uzbekistan.

Govt does not collect data on Bitcoin, no currency it is