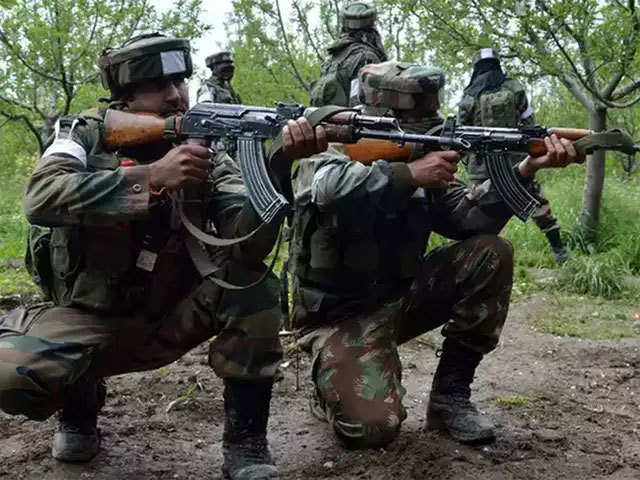 Pulwama : Two terrorists have been neutralized in an encounter that broke out between security forces and terrorists in the Qasba Yar area of Jammu and Kashmir’s Pulwama on Wednesday, said police.

The police further informed that the identification and affiliation of the terrorists killed in the encounter, that broke out earlier this morning, are being ascertained.

The search operation in the area is underway. Further details are awaited.