Nawab Malik says; no one had guts to say I have underworld connections

CrimeHeadlinesPolitics
By Digital Desk On Nov 2, 2021 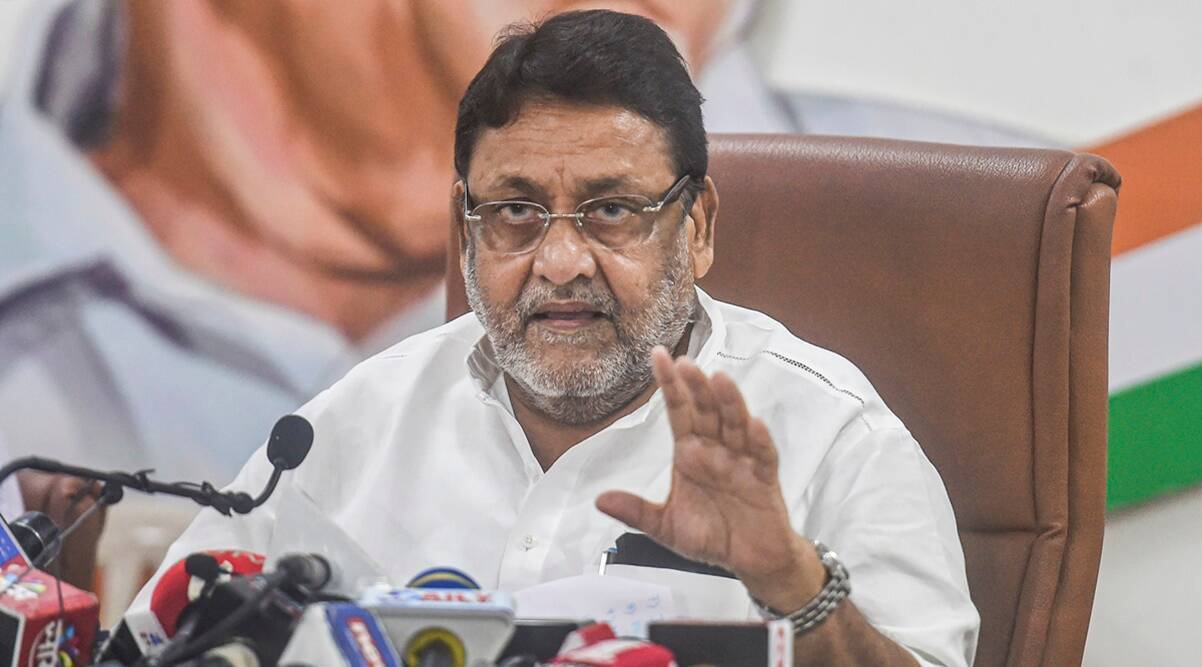 Mumbai : Nationalist Congress Party (NCP) leader Nawab Malik on Tuesday, while refuting former Chief Minister Devendra Fadnavis’ allegations that he has relations with the underworld, said that he has spent 62 years of his life in Mumbai but no one had the guts to say he had such connections.

“Yesterday, Devendra ji said, ‘Main Diwali ke baad bomb phodunga’. You don’t need to wait. It was said that Nawab Malik has underworld connections. I spent 62 years of my life in this city. Nobody has the guts to point fingers and say that I’ve underworld connections,” Malik told the media.

Earlier on Monday, former Maharashtra CM and BJP leader Devendra Fadnavis said that he will soon present evidence of Malik’s relations with the underworld.

Addressing a press conference in Mumbai, Fadnavis said, “There are no relations between Jaydeep Rana with me or my wife.”