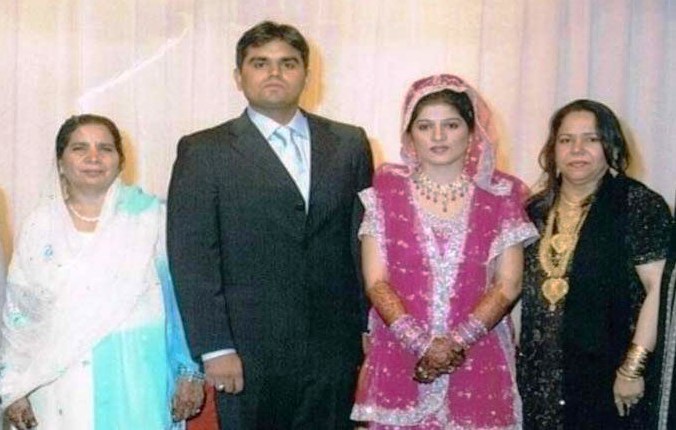 The NCP leader also posted a screenshot of the ‘Nikah Nama’ of Wankhade with his first wife Dr Shabana Quraishi. “Photo of sweet couple Sameer Dawood Wankhede and Dr Shabana Qureshi” Malik said in a tweet along with a photograph.

In a subsequent tweet, the minister said, “Presenting shortly the ‘Nikah Nama’ of the first marriage of ‘Sameer Dawood Wankhede’.”

This follows a day after Malik shared a letter he had received apparently from an NCB official that claimed that Wankhede had violated rules and framed people in false cases to extort money.

Wankhede had previously said that all the allegations are false and that he was being targeted and is ready for a probe into allegations against him. Sameer Wankhede is investigating the Mumbai cruise ship drugs case in which Bollywood star Shah Rukh Khan’s son has been arrested.