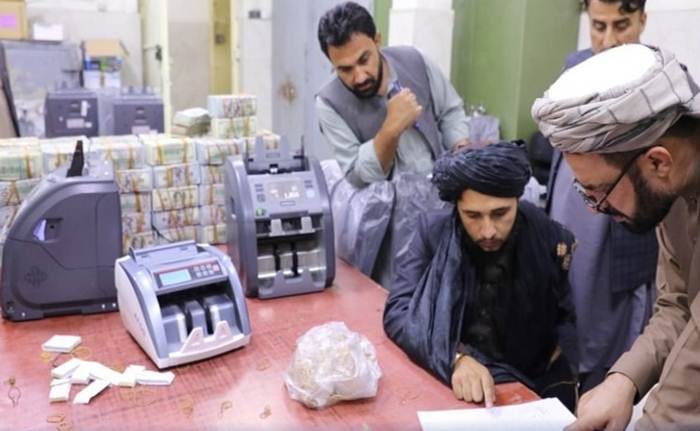 Kabul [Afghanistan] : The National Statistics and Information Authority in Afghanistan said that electronic National Identity Card (eNIC) centres are going to reopen across the country on Wednesday.

This comes after the recent announcement by the Taliban to issue and distribute national identity cards.

In the first step, about 30,000 identity cards that were already created would be distributed to Afghan nationals, said NSIA officials, TOLOnews reported.

“30,000 identity cards have been printed and are ready to be distributed. The process will begin on Wednesday,” said Yousuf Ahadi, who is in charge of information technology at the NSIA.

According to TOLOnews, many local residents said they need ID cards for numerous reasons.

Shabir Ahmad, a Kabul resident said that he wants to travel abroad in order to get medical attention for a family member.

Shabir Ahmad said: “We seriously need ID cards. Everyone needs to take their patients abroad. Having ID cards is necessary for getting a passport.”

Hasamudin, a resident emphasised the need to open ID centres before the reopening of Passport centres.

“Before the reopening of the passport department, it was necessary that ID centres be opened. People have many problems that are related to the opening of the ID card centre, “Hasamudin said.

According to NSIA, 104 centres are present for the distribution of ID cards in Afghanistan, including 25 in Kabul.

This comes as thousands of people are waiting to get their passports and national IDs.

The process of issuing passports and national IDs to Afghans were halted after the fall of the previous government (Islamic Republic of Afghanistan) and the Taliban taking over the country on August 15.