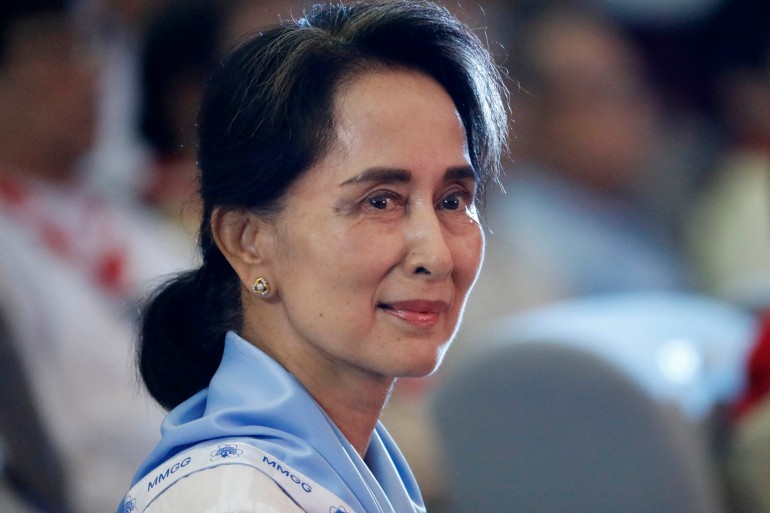 A court in Myanmar has sentenced the country’s deposed leader Aung San Suu Kyi to four years in jail. Further, sentencing is the first in many cases in which the Nobel laureate is being prosecuted by the Myanmar military.

Earlier, the ruling is the first in a dozen cases Myanmar’s military has brought against Aung San Suu Kyi.

Suu Kyi, 76, faces almost a dozen charges including incitement, violation of Covid-19 protocols and violation of the Official Secrets Act, which add up to combined maximum sentences of more than 100 years. She has rejected all allegations, according to the CNN reports.

Earlier, Aung San Suu Kyi was detained as Myanmar’s military took control of the country on February 1 this year.