Mitchell determined for championship : We’ll give it everything we’ve got to win final

HeadlinesInternationalSports
By Digital Desk On Nov 11, 2021 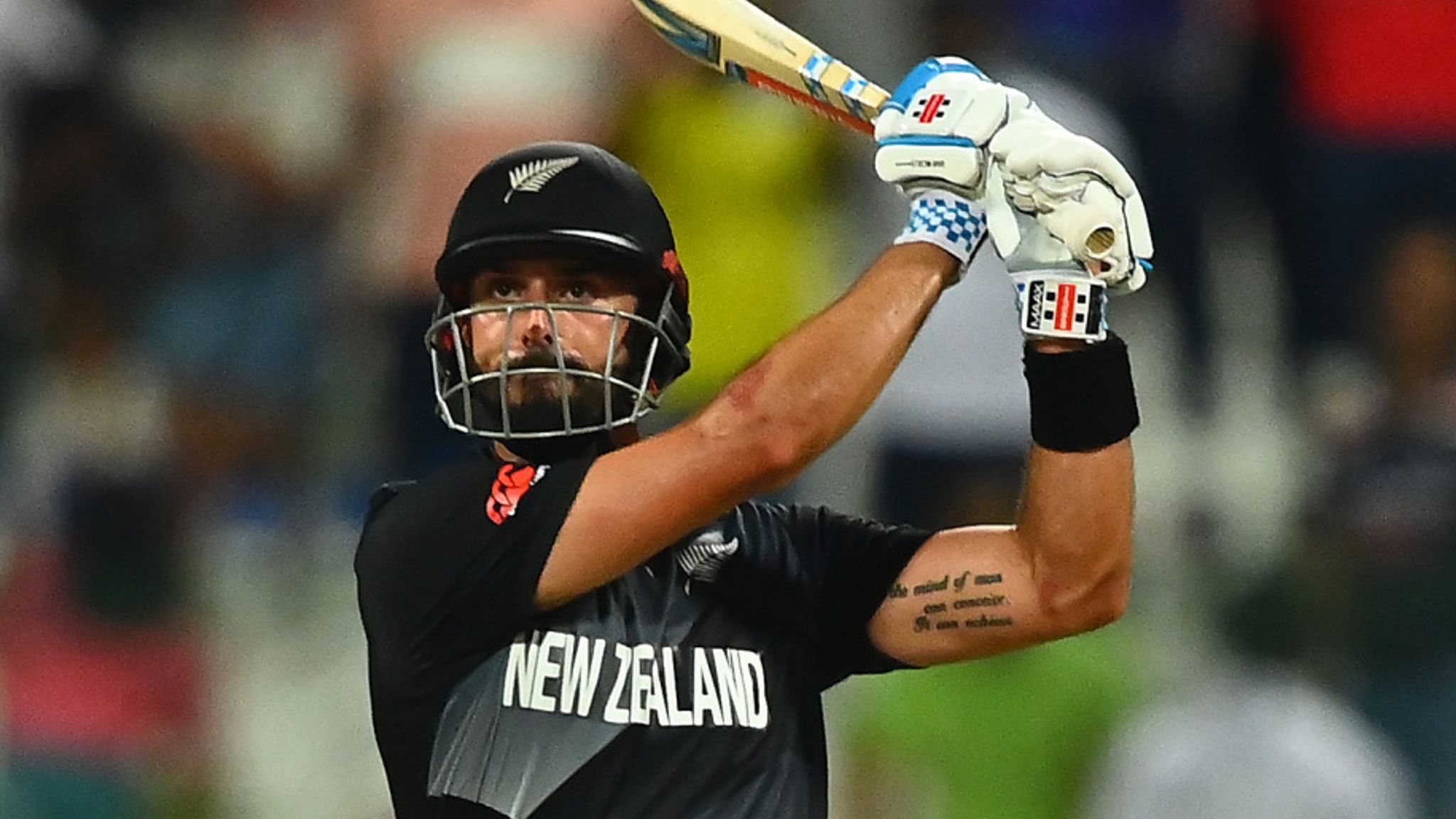 Abu Dhabi [UAE] : New Zealand opener Daryl Mitchell said the Kiwis will give “everything” they’ve got to win their maiden T20 World Cup title on Sunday.

Mitchell’s unbeaten 72 from 47 deliveries anchored New Zealand’s successful chase of 167 against England, with the opener hitting the winning runs from the final ball of the 19th over.

“Look, we’re a bunch of Kiwis. There’s only 5 million of us, so we’re obviously very proud to be representing our country. Yeah, obviously we’ve had some success in the last few years,” said Mitchell in the press conference as per ICC.

“But we’re going to enjoy the win tonight, make sure that obviously, we celebrate that, but then we move on pretty quickly. We know that we have a final on Sunday, and whoever we’re taking on should be good fun.

“We’ll give it everything we’ve got, but at the end of the day there’s certain things you can’t control, so we’ll see what happens,” he added.

The New Zealand opener pointed out that the match was never out of New Zealand’s hands and added that Jimmy Neesham provided the side with the much-needed momentum in the last few overs.

“It probably sounds weird, but it never felt like it was out of our grasp. I think especially with that smaller side boundary on one side, we knew that there were going to be matchups there that might suit us towards the end, and look, we were obviously very lucky at times,” said Mitchell.

“A couple sailed over the ropes that could have been a metre shorter and we’re all out, but at the same time we always knew that as long as we kept sort of just within the certain numbers that we felt comfortable with that we were always a chance.

“I thought the way that Neesh came out and really dominated that one over really set the momentum heading into those last few, so yeah, take my cap off to him. He played a hell of a knock,” he added.