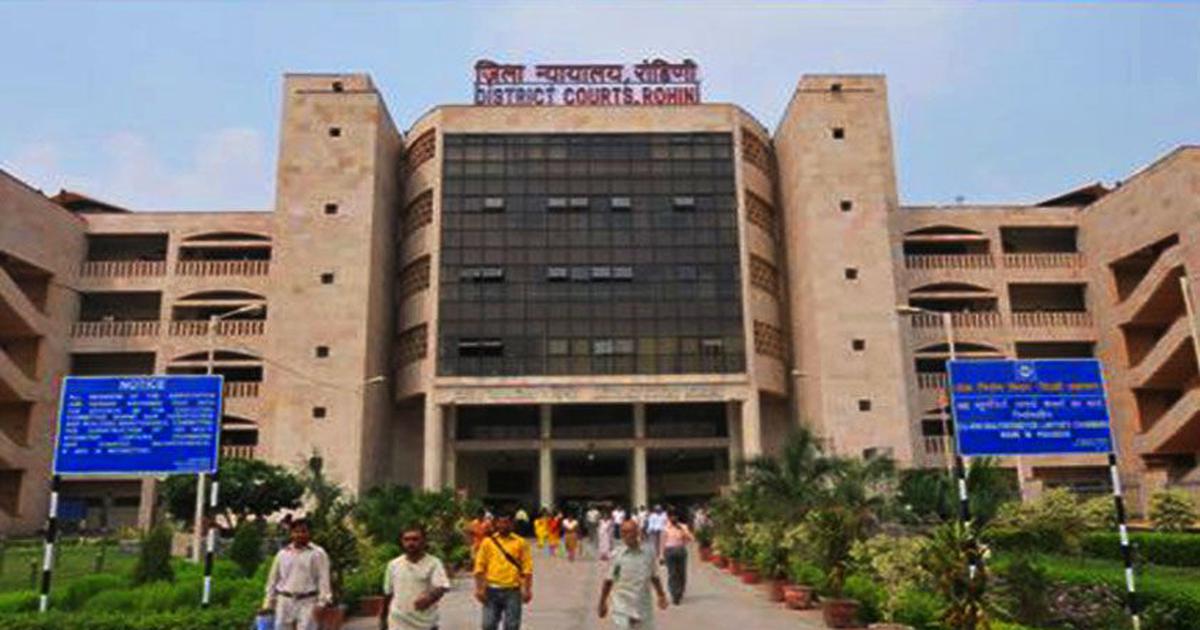 At least seven fire tenders were rushed to the spot, as per the officials.
The reason behind the blast will only be ascertained only after investigation, said the officials.

Proceedings in the court have been suspended. Further probe is underway.