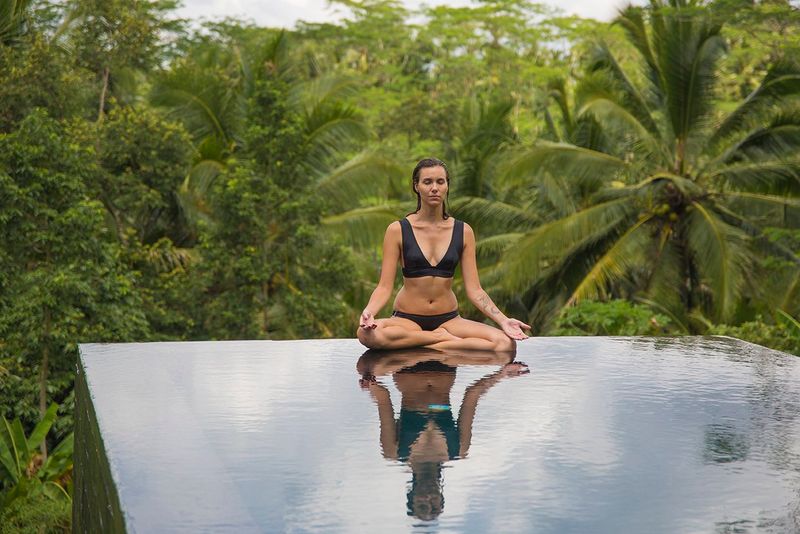 The study was published in the journal Proceedings of the National Academy of Sciences of the United States of America (PNAS ).
Several studies on the impact of yoga and meditation on mental and physical health have demonstrated beneficial effects. However, the potential molecular mechanisms and critical genes involved in this beneficial outcome have yet to be comprehensively elucidated.

The researchers demonstrated that the meditative practice enhanced immune function without activating inflammatory signals. Together, these results make meditation an effective behavioral intervention for treating various conditions associated with a weakened immune system.

Genomic and bioinformatic analysis on blood samples from 106 volunteers, around 40 years of age, participated in an intensive Samyama meditation retreat, which included spending 8 days in complete silence with more than 10 hours of meditation each day.

This arouses the unverified possibility that meditation might serve as a beneficial component in behavioral interventions for conditions marked by weakened immunity, according to the authors.