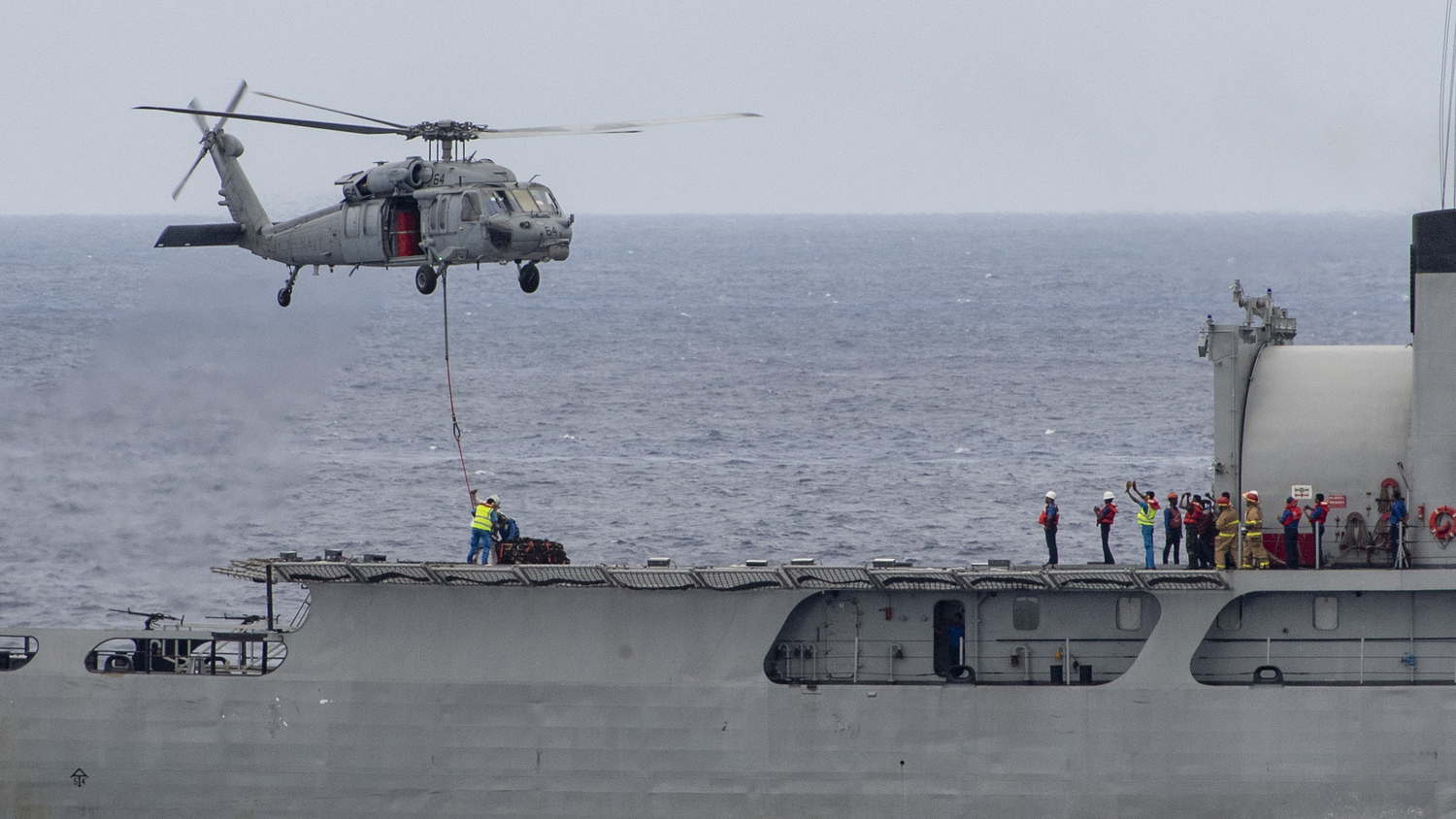 This comes after the Indian Navy Ships departure on completion of a three-day visit to Sri Lanka as part of Overseas Deployment of the First Training Squadron of the Indian Navy.