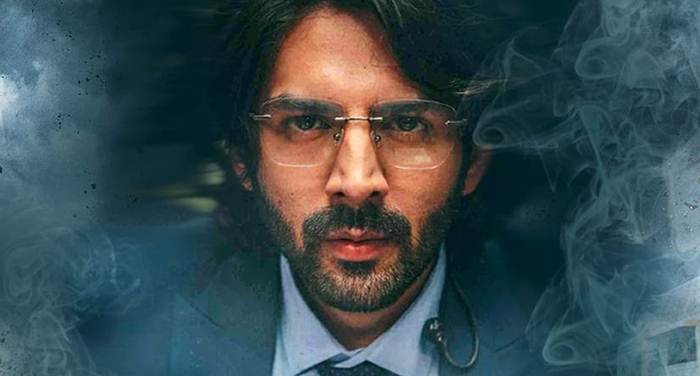 Taking to Instagram Story, Kartik posted a short video in which he can be seen dubbing for the trailer of ‘Dhamaka’.

“Can’t wait for the trailer,” a social media user commented.

“He will create dhamaka with this film for sure,” another one wrote.

For the unversed, ‘Dhamaka’ is being produced by Ronnie Screwvala’s RSVP and helmed by Ram Madhvani (with co-Producer Amita Madhvani).

The film will follow a news anchor reporting a hard-hitting incident of a bomb blast in real-time. Kartik’s character will be subjected to circumstances grappling him between tough choices, abidance to his career, or awakening the humanist within.

Apart from ‘Dhamaka’, Kartik will also be seen in ‘Freddy’, ‘Captain India’, and ‘Bhool Bhulaiyaa 2’.