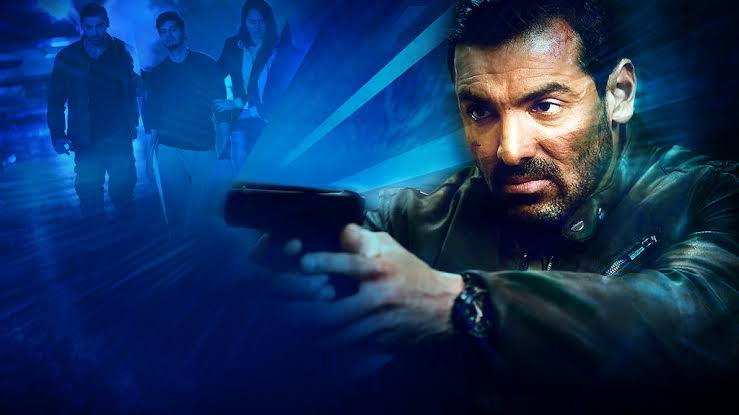 Mumbai : John Abraham on Thursday announced that his upcoming Bollywood film ‘Attack’ will be hitting the silver screens on January 26, next year on the occasion of Republic Day.

Sharing the new release date, John took to his Instagram handle and wrote, “A hostage crisis that bought the country to its knees! This time the race is against time, get ready for #Attack. Releasing worldwide on Republic Day 2022!” Along with the update, the actor also shared the film’s poster.

‘Attack’ marks John’s third consecutive film to release around Independence Day after ‘Satyameva Jayate’ and ‘Batla House’ which were released around the occasion in 2018 and 2019, respectively.

The release date of the movie has been postponed multiple times in the past owing to the COVID-19 pandemic. Along with John, the action thriller also stars Jacqueline Fernandez, Rakul Preet Singh.

Apart from ‘Attack’, John has multiple projects lined up for their theatrical release including ‘Satyamev Jayate’ which is set to release on November 26, 2021, and ‘Ek Villian Returns’ set for July 8, 2022.