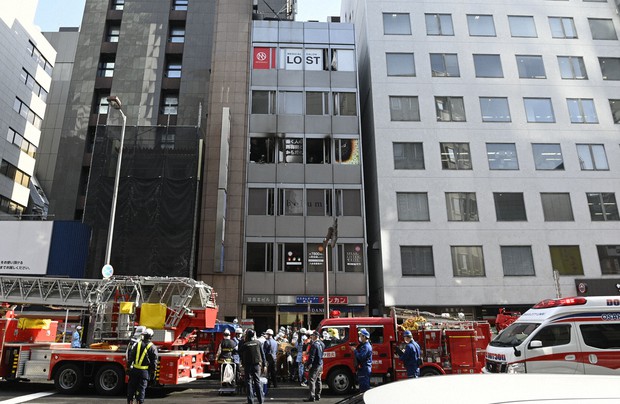 Tokyo : As many as 27 people were feared dead as a fire broke out in a building in Japan’s Osaka prefecture, local media reported on Friday.

The fire started on the fourth floor of the building located near JR Osaka Station and was extinguished by around 10:45 am (local time), Xinhua news agency reported citing the local fire department.

The fire burned across an area of approximately 20 square meters. The NHK broadcaster reported that the cause of the fire remains unknown.