IPL 2021: Very good effort to make a game out of it, says Dhoni after defeat 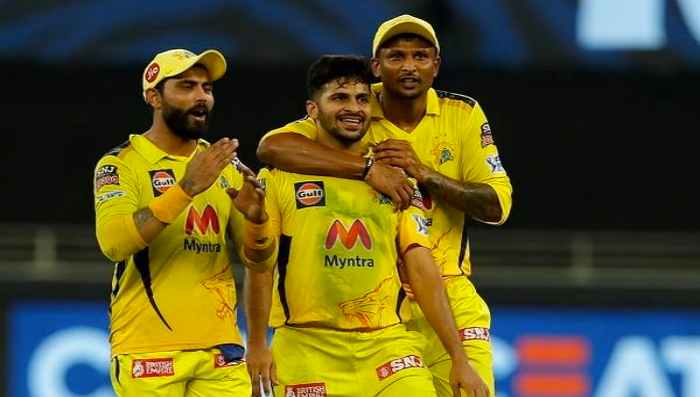 Despite CSK scoring 136 in the allotted 20 overs, the match went down the wire both teams fighting hard for the win in the last over. With this win, Delhi Capitals now has 20 points and are at the top of the table.
“It was a very good effort to make a game out of it. Was important not to give too many in the first six. Was one expensive over in the first six, but when quality players are batting it can happen,” said Dhoni during the post-match presentation.

“It’s a two-paced wicket. It’s not like it slowed down drastically. Can’t just play your shots. That’s what the Delhi batters also faced. I felt the taller bowlers were getting movement,” said Dhoni.

For CSK, Ambati Rayudu smashed a fighting half-century but Delhi Capitals still restricted the side to 136.

Dhoni said CSK was looking to get close to 150 and that would have been a good score to defend.

“We were looking to get closer to 150. After we lost a few wickets, around the 15-16th over mark the platform was nice. We failed to accelerate. I thought it was a tough pitch. Anything close to 150 would’ve been a good score,” said Dhoni.