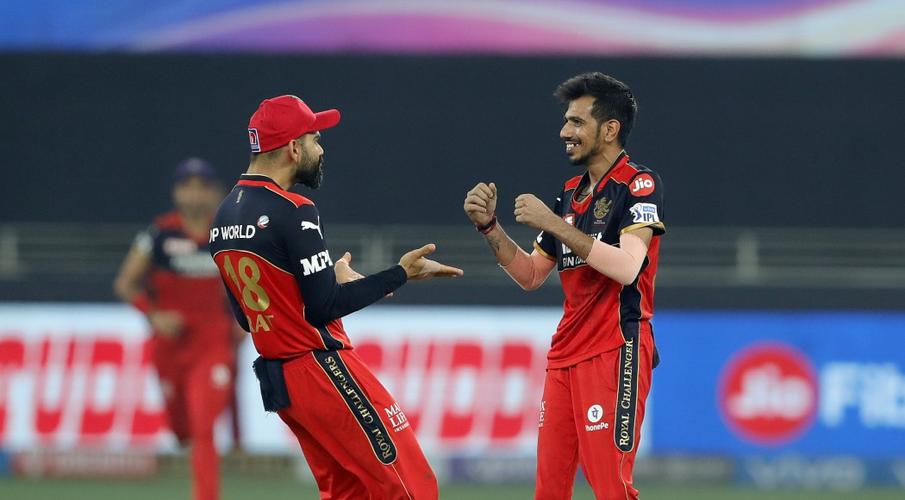 Rajasthan Royals were 100 for 1 at one stage before RCB bowlers stole the show to script a comeback. Morris did try to slog few balls but Harshal Patel removed him in the last over. Harshal was the pick of the bowlers as he picked three wickets.

Put into bat first, Rajasthan Royals got off to a solid start as Yashasvi Jaiswal and Evin Lewis smashed four fours and as many sixes in the first five overs.

Yashasvi departed for 31 in the ninth over as Dan Christian dismissed the opener. Lewis continued his onslaught and took the Royals to 100 in 11 overs.

Lewis smashed his half-century in just 31 balls before George Garton removed him to give some hopes to RCB.

However, Rajasthan Royals lost the plot in the second half. Skipper Sanju Samson started off well but couldn’t continue his fine form while Mahipal Lomror departed after scoring just three runs.

The Royals collapsed from 100/1 to 127/6 in five overs as Liam Livingstone, Rahul Tewatia Lomror all departed for the single-digit scores. In the end, the Samson-led side was only able to score 149 runs in the allotted 20 overs.