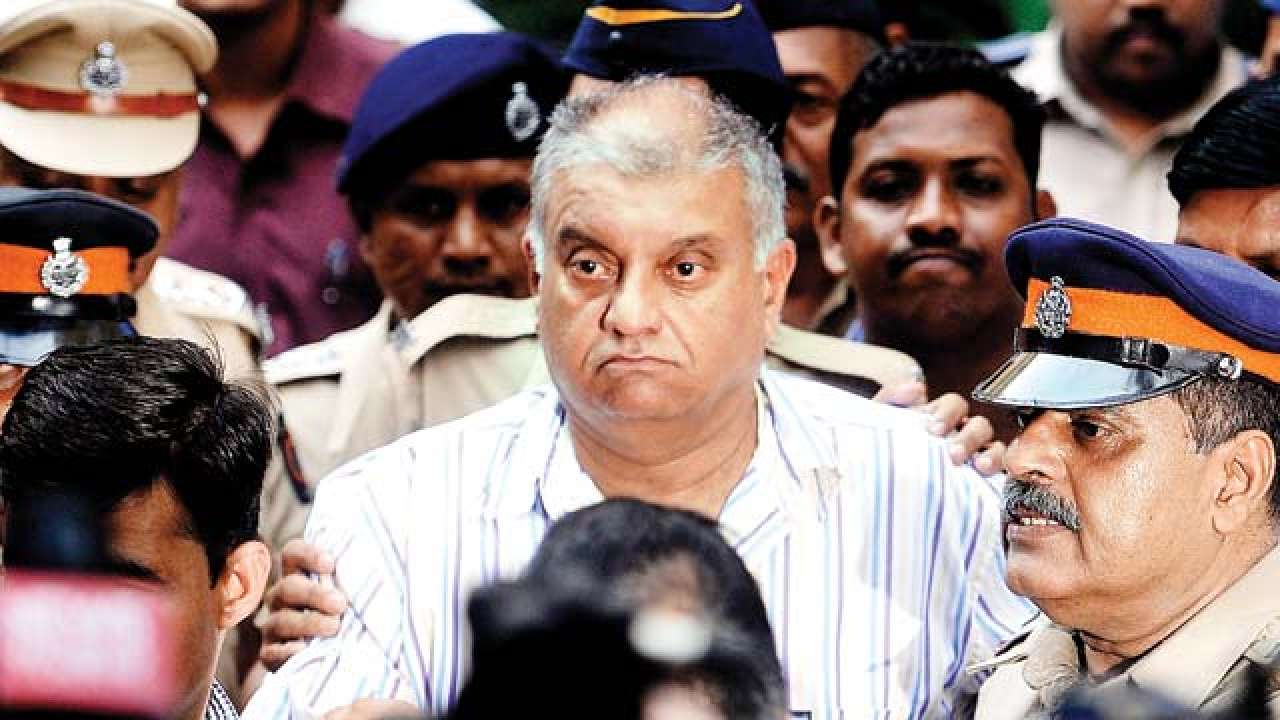 Earlier, the court had extended co-accused Mukerjea’s interim bail in the matter till the final disposal of his regular bail plea.

The same court had earlier issued summons to former Union Minister P Chidambaram, his son Karti and others including several firms whose names were present in the charge sheet in the INX media case.

Special Judge MK Nagpal while taking the cognizance on the Enforcement Directorate (ED) charge sheet said, “I find sufficient material and grounds for proceeding further in the matter against all the ten accused persons named in the complaint, out of which six accused are companies, for the commission of offence under Section 3 read with Section 70 of the Prevention of Money Laundering Act (PMLA), which is punishable under Section 4 of the said Act.”

Accused P Chidambaram and S Bhaskararaman were arrested during the investigation of the case and both are presently out on bail.

The Enforcement Directorate in June 2020 had filed a prosecution complaint (charge sheet) in the INX media money laundering case involving Chidambaram and others in Rouse Avenue Court.

Karti Chidambaram, son of P Chidambaram, currently a sitting Member of parliament, is also an accused in the matter. Besides Chidambaram, the charge sheet also names Karti’s chartered accountant S Bhaskararaman and others.

Earlier, CBI had registered its case on May 15, 2017, alleging irregularities in a Foreign Investment Promotion Board clearance granted to INX Media group for receiving overseas funds of Rs 305 crore in 2007 during Chidambaram’s tenure as finance minister.

Thereafter, ED had lodged a money laundering case. The case pertains to FIPB clearance given to INX Media to the tune of Rs 305 crore when P Chidambaram was the finance minister. The economic offenses watchdog had registered a PMLA (Prevention of Money Laundering Act) case based on FIR by the CBI and alleged that irregularities took place in the FIPB clearance to INX Media.

Rajya Sabha adjourned over revocation of suspension of 12 MPs