BusinessFinanceHeadlines
By Digital Desk On Nov 7, 2021 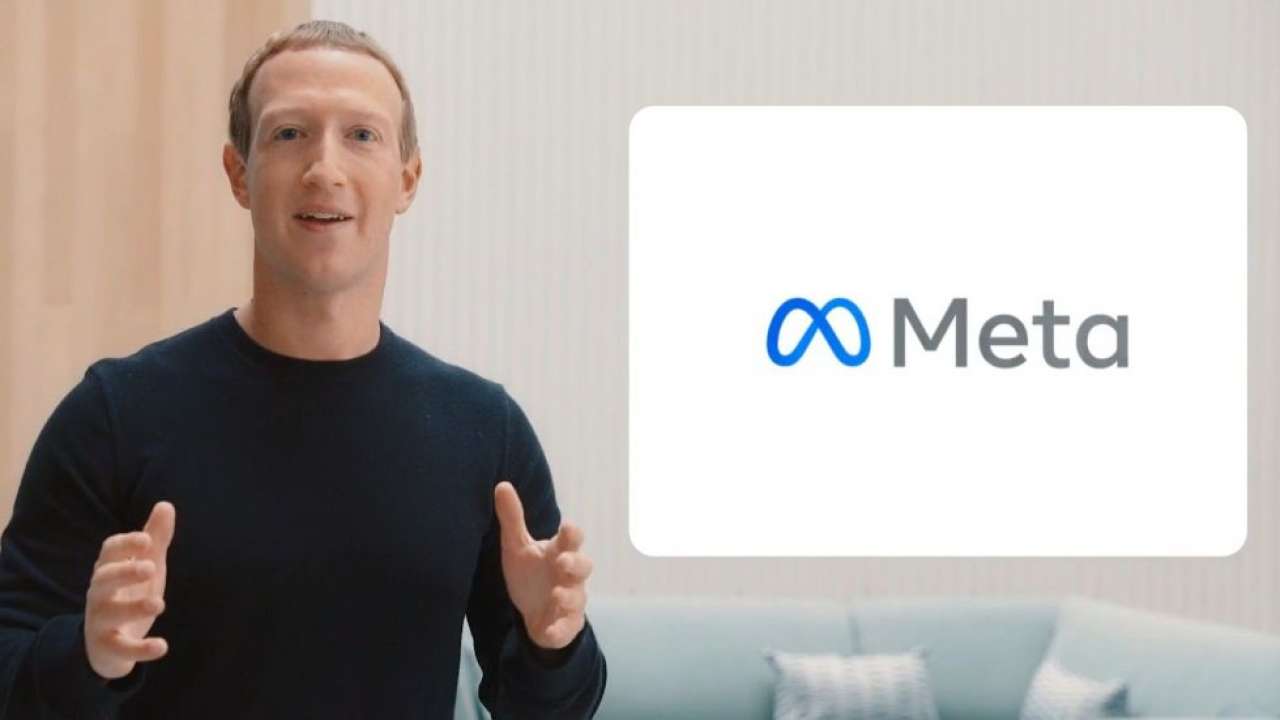 Washington [US] : The nine-year-old internet feud between two of the mega social media giants has seemed to settle down. Users when they next share Instagram links on Twitter will be able to see a preview of the link that includes an image instead of just the URL text.

As per The Verge, the feature was rolled out on Wednesday to Android, iOS, and the web. Both Instagram and Twitter are promoting the change. Reportedly, Instagram turned off the ability to see previews of posts on Twitter after it was acquired by Meta (formerly Facebook) in 2012.

Kevin Systrom, Instagram’s founder and former CEO, said that the decision was his and not Meta CEO Mark Zuckerberg’s.