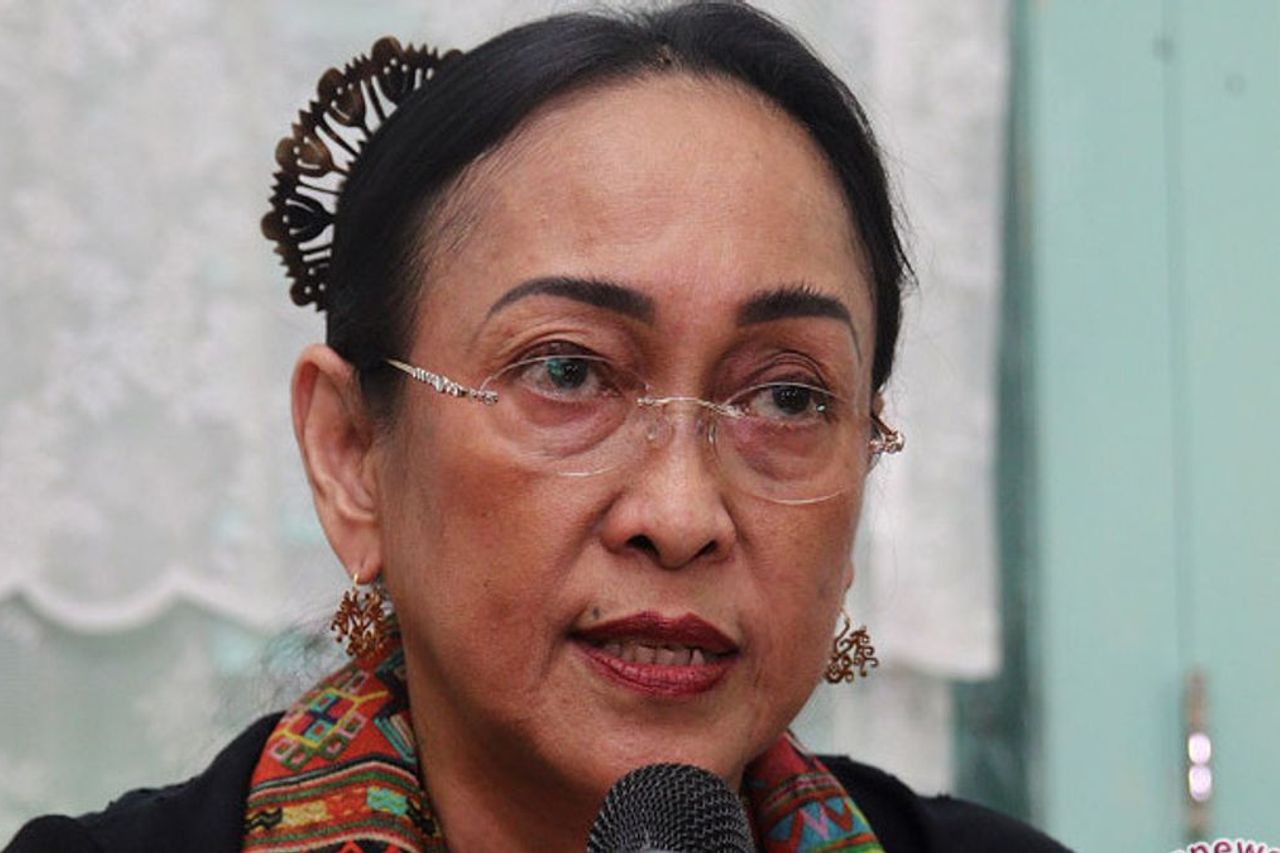 Expressing her view over conversion, Sukmawati said the thought of converting to Hinduism began after her husband died. According to her, Hinduism is her religion of choice because it has intimacy with the Balinese people.  Sukmawati is the third daughter of Sukarno and the younger sister of former President Megawati Sukarnoputri.

In 2018, hardline Islamic groups filed a blasphemy complaint against Sukmawati Sukarnoputri, accusing her of reciting a poem insulting Islam. According to The Sydney Morning Herald, the daughter of Indonesia’s former President had apologised.

Islam is the largest religion in Indonesia. The Southeast Asian nation has probably the largest Muslim population in the world.