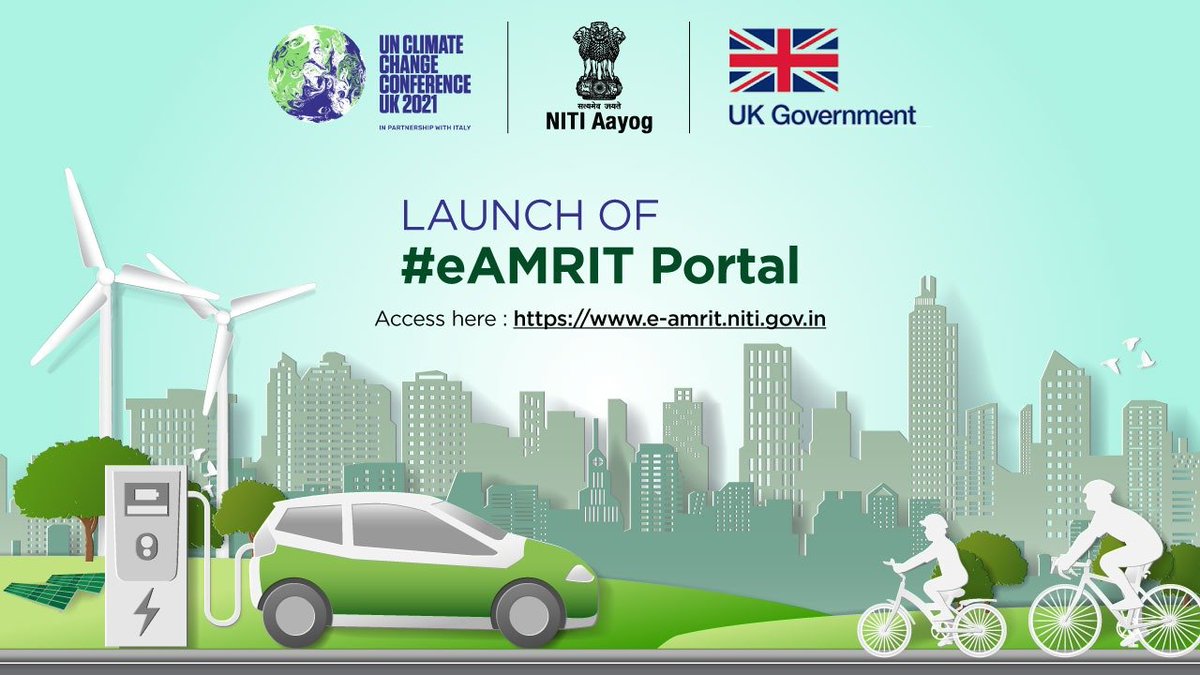 According to a statement issued by the NITI Aayog on Wednesday, E-Amrit is a one-stop destination for all information on electric vehicles–busting myths around the adoption of EVs, their purchase, investment opportunities, policies and subsidies.

“The portal has been developed and hosted by NITI Aayog under a collaborative knowledge exchange programme with the UK government and as part of the UK-India Joint Roadmap 2030, signed by the Prime Ministers of the two countries,” the statement said.

E-Amrit intends to complement initiatives of the government on raising awareness on EVs and sensitizing consumers on the benefits of switching to electric vehicles. In the recent past, India has taken many initiatives to accelerate the de-carbonization of transport and the adoption of electric mobility in the country. Schemes such as FAME and PLI are especially important in creating an ecosystem for the early adoption of EVs.