India is now behind its neighbours Pakistan, Bangladesh and Nepal in Global Hunger Index 2021

HeadlinesHealthNational
By Digital Desk On Oct 15, 2021 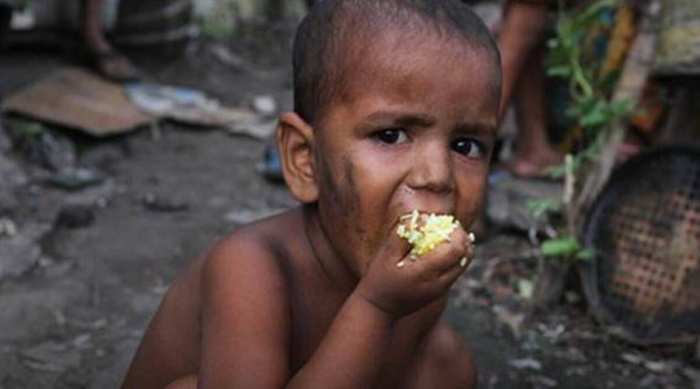 India is now behind its neighbours Pakistan, Bangladesh and Nepal, stated the GHI report released on Thursday.

The report, prepared jointly by Irish aid agency Concern Worldwide and German organisation Welt Hunger Hilfe, mentioned the level of hunger in India as “alarming” with its GHI score decelerating from 38.8 in 2000 to the range of 28.8 – 27.5 between 2012 and 2021.

Neighbouring countries like Nepal (76), Bangladesh (76), Myanmar (71) and Pakistan (92) are also in the ‘alarming’ hunger category but have fared better, added the report.

Meanwhile, China, Brazil and Kuwait shared the top rank with a GHI score of less than five, reported the GHI website.

GHI is a tool designed to comprehensively measure and track hunger at the global, regional, and national levels.

The GHI is designed to raise awareness and understanding of the struggle against hunger, provide a means to compare the levels of hunger between countries and regions and call attention to the areas of the world in greatest need of additional resources to eliminate hunger.