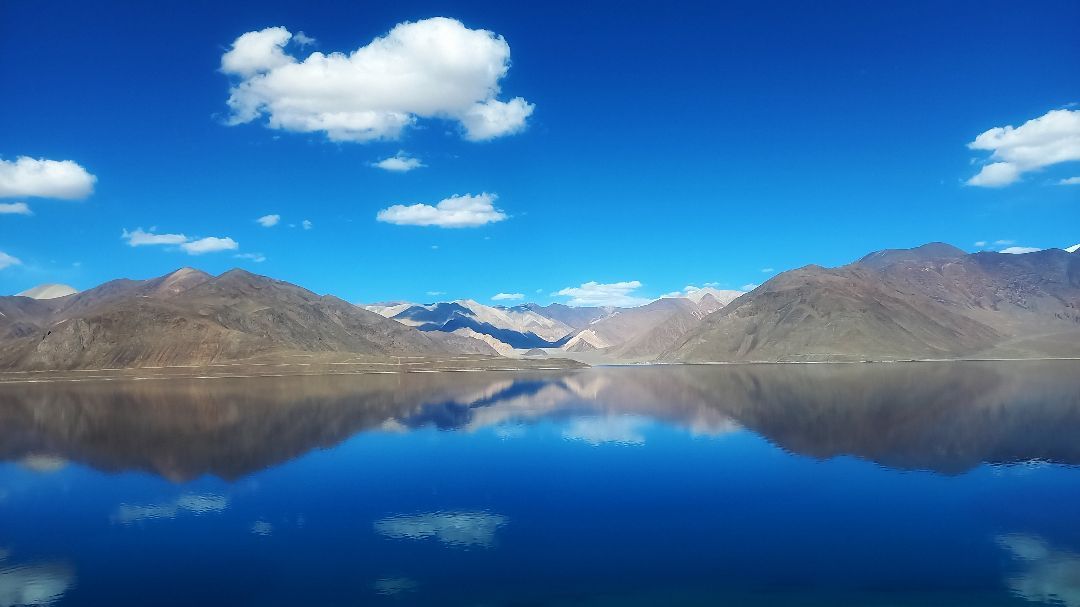 New Delhi : With China investing heavily in upgrading military infrastructure along the Line of Actual Control (LAC), India expressed concerns over the buildup by the People’s Liberation Army opposite the Eastern Ladakh sector.

During the talks held recently between the two countries, the Indian side expressed concerns over the buildup by the Chinese Army in areas near the Eastern Ladakh sector.

There are reasons for concern for the Indian side as the Chinese are building new highways and connecting roads, constructing new habitats and settlements near the Line of Actual Control and have deployed heavy weaponry including missile regiments on their side.

The military infrastructure upgrade has been very significant as they are widening highways and new airstrips are being constructed apart from the main bases in Kashgar, Gar Gunsa and Hotan.

A major wide highway is also being developed which will further improve the connectivity of the Chinese military positions on the LAC with the hinterland, they said.

The Chinese military has also focused on building infrastructure for its air force and army to keep them hidden from the American and other satellites also in the depth areas.

The attempts of recruiting the Tibetans and basing them right at the border posts along with the mainland Han troops are also gaining speed as they want to use the sons of the soil to man the highly difficult terrain where survival has been very tough for the mainland Chinese troops.

Sources said if compared with winters last year, the Chinese are much better prepared in terms of the shelters, road connectivity and acclimatization.

Rockets and missile regiments have been deployed in rear areas controlled by the PLA in Tibet Autonomous Region, the sources said.

The deployment of drones from the Chinese has gone up significantly as a large number of them have been deployed for surveillance in the sector, they said.

On whether the number of Chinese troops deployed opposite Indian borders has gone up in the recent past, the sources said the Chinese have focused more on capability enhancement in that area.

The Indian side, sources said, is also much more prepared than last year as it has also deployed whatever is required by the forces to deal with any misadventure in the region.

The conflict on the northern borders started after the Chinese Army started behaving aggressively and diverted around 50,000 troops from a summer wargame in the Aksai China area to the Indian border which led to the creation of multiple friction points on the LAC.

The Indian side responded at great speed and the Chinese aggression was checked with mirror deployment and other measures.

India has also diverted many of its Pakistan-centric armoured forces towards the high altitude border in areas where tanks can manoeuvre in the cold desert. The number of formations looking after the highly sensitive border has also gone up and now the entire eastern Ladakh area is covered and protected by the security forces.