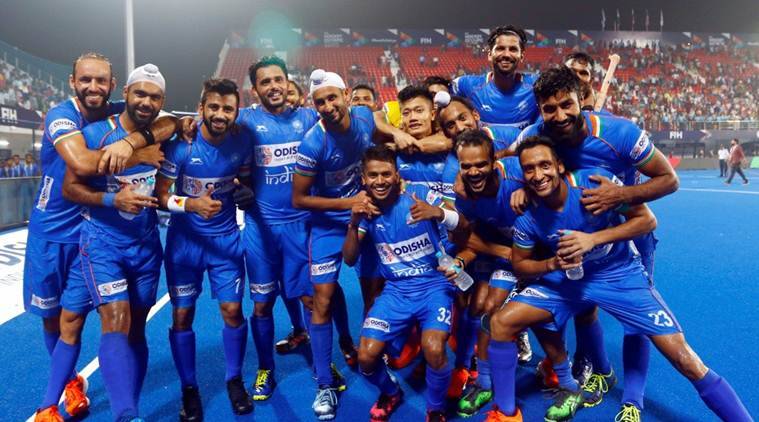 New Delhi : After a successful campaign at the Tokyo Olympic Games where India clinched a historic Bronze Medal and ended the 41-year wait, the Indian Men’s Core Group will begin the new Olympic cycle with an intent to improve upon this performance at Paris 2024.

Speaking about the upcoming national coaching camp, chief coach Graham Reid said, “The players are coming off a long and well-deserved break. I believe they will be excited to be back in the National Camp and refocus on our goals for next year. We will be going through our performance in the Olympics both from the perspective of individual performances and as a team,” expressed Reid.