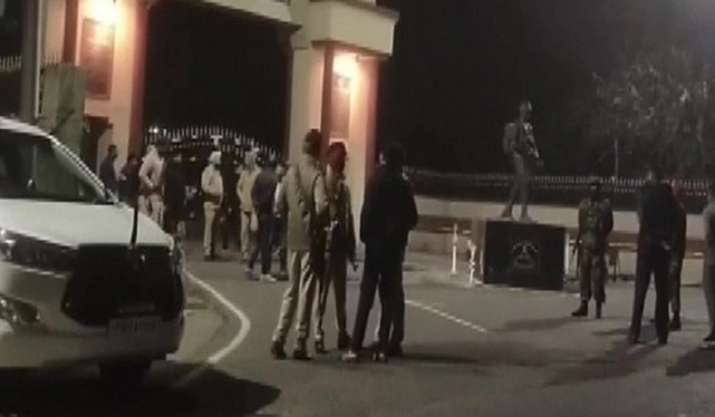 Pathankot : A grenade blast took place early morning on Monday at the Indian Army’s Triveni Gate near Pathankot’s Dheerapul, according to Defence sources.

According to the sources, a grenade was hurled near the Army station gate by unknown persons who came on a bike when a marriage procession was passing from the area.

The police force has been rushed to the spot where they are checking the CCTV footage. All police check-posts of Pathankot have been put on alert.

No injuries have been reported. Parts of the grenade were recovered from the site by the local police officials, according to the sources.