HeadlinesInternationalSports
By Digital Desk On Dec 11, 2021 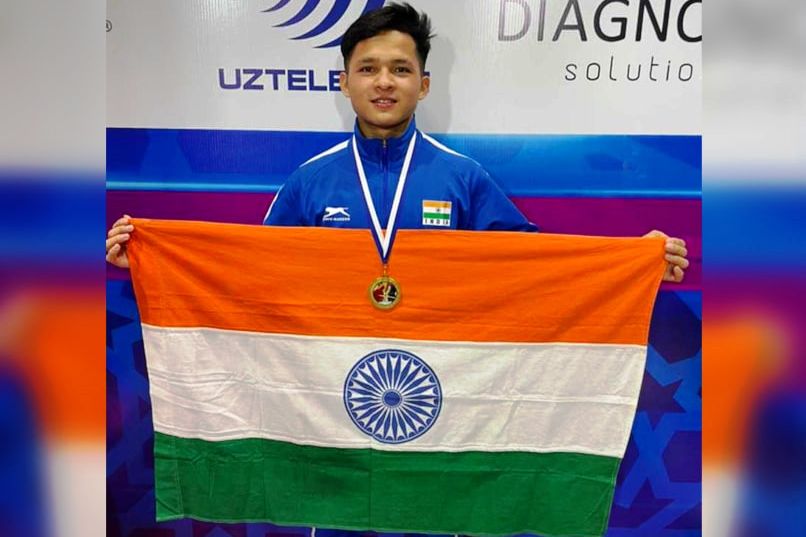 The 2018 Youth Olympics gold medalist lifted an impressive total of 305kg (141kg and 164kg) to win top honors at the Commonwealth meet. Lalrinnunga was just 1kg shy to improve his personal best which stands at 306kg (140kg+166kg).

The 19-year-old managed to lift 141kg in the snatch to create a new national record. In clean and jerk, he then lifted 164kg. In the World Championships, the Mizo teenager was placed fourth in snatch and seventh overall.

Earlier, Guru Raja won the silver medal in the men’s 61kg among Commonwealth nations with a total of 265kg (117kg + 148kg). He was eighth on the overall world leader board.

Developments in Afghanistan have important implications for region: Ajit Doval