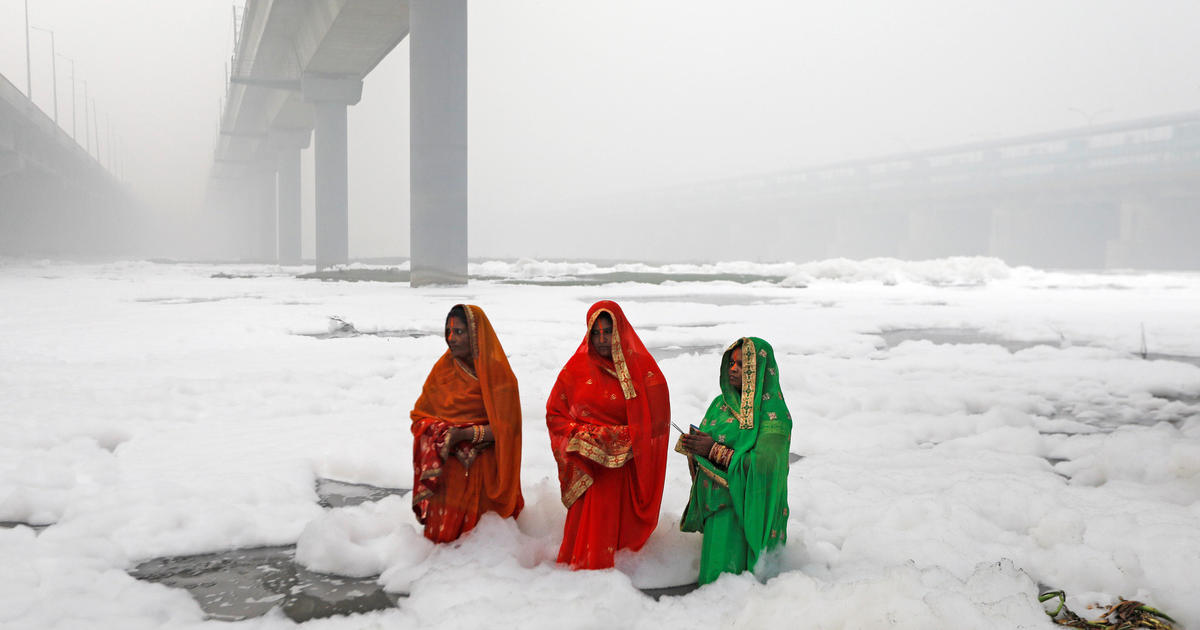 New Delhi  : The political blame game continued over Chhath Puja in the national capital as Union Minister Giriraj Singh slammed Delhi government over the toxic foam in the Yamuna.

“The Delhi government should make proper arrangements for Chhath. Amid the hazardous situation of the Yamuna, the devotees observing fast will have to take a dip in the river today as well as tomorrow morning,” he pointed out.

Mocking the Delhi government for the Lakshmi puja advertisement aired during Diwali, the Union Minister said that puja is performed with feelings and faith and not through advertisements or marketing.

The issue over Chhath celebrations intensified after the Delhi Disaster Management Authority (DDMA), in September, prohibited celebrations of Chhath Puja at public places due to the threat of COVID-19. And charges were traded between the BJP and AAP leadership over the celebration of the festival.

After the issue was raised by the BJP leaders, the DDMA in a meeting, on October 27, gave “partial” approval for holding Chhath Puja in the national capital.

The AAP leader Raghav Chadha, instead, blamed the BJP government in Uttar Pradesh and Haryana for the pollution in the Yamuna.

Meanwhile, the Delhi government has deployed boats to remove the toxic foam that was formed in the Yamuna river in a face-saving exercise amid severe criticism.