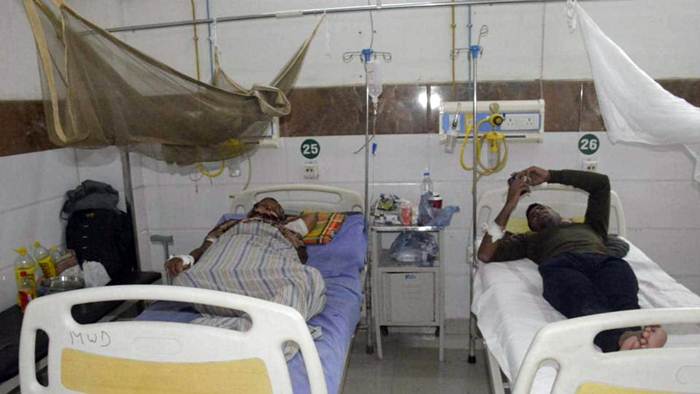 Speaking to ANI on Wednesday, Shankhdhar said, “On an average we are recording 15-20 patients every single day now but in the last 24 hours, some 30 cases have been recorded in the district.”

“Every patient is admitted to either in a government hospital or a private one. Testing facilities have been improved in government hospitals. A testing campaign will be kicked off from October 18 where volunteers will visit every home to conduct dengue tests and collect data,” Shankhdhar added.

With the advent of the winter season around the corner, the health department is also preparing itself to control the seasonal diseases which might arrive in the coming days.

“To ensure that diseases don’t increase with the change in season, our teams are working in rural areas also. If anyone has a fever or any other disease, then that person is being checked and given medicines. Not a single case of Encephalitis has been reported in the district yet,” he added.

Urging people to take all the precautionary steps, he requested from the residents of the city to wear full sleeves clothes and ensure that water does not get stored for a long time anywhere in the home.