General election kicks off in Japan 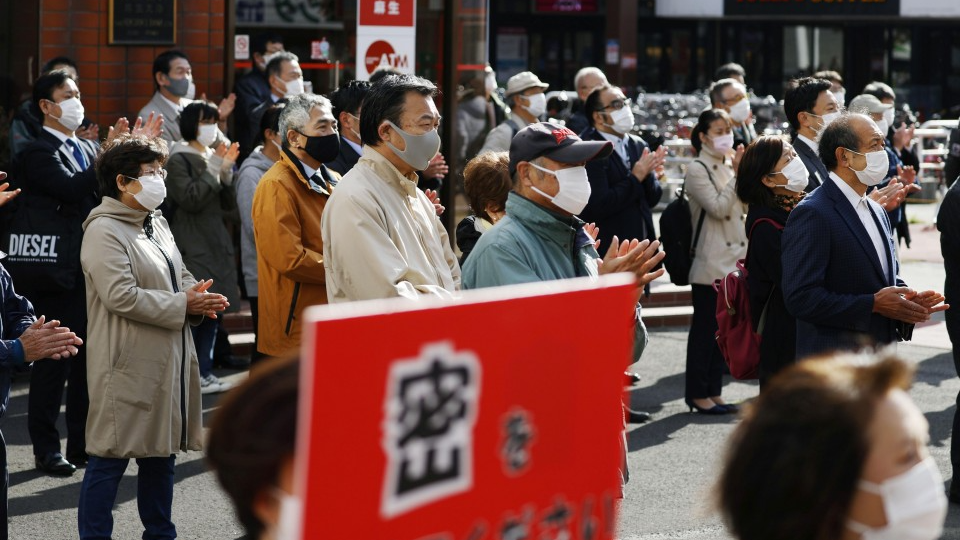 Japan’s ruling Liberal Democratic Party (LDP) is expected to retain the majority of seats in the lower house with the party’s candidates likely to occupy at least 233 out of the total 465 seats (289 single-member districts and 176 elected under proportional representation).

A total of 1,051 candidates from nine parties are competing for the parliamentary seats. The general election has already set two records. This is the shortest period between the election of a prime minister, which Fumio Kishida won on October 4, and the dissolution of parliament, which took place on October 14. Moreover, the election campaign this year was the shortest in the post-war history of Japan.